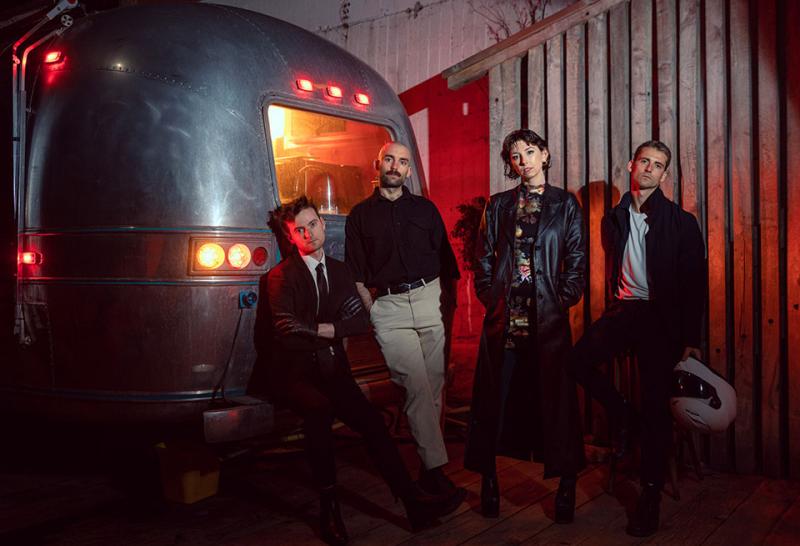 From all corners of Ireland this is the biggest collaborative arts festival taking place in venues across the country from Tralee to Limerick, Ennis to Galway, Portlaoise to Longford and Dún Laoghaire to Letterkenny.

In a new innovative approach to programming, 21 young curators were engaged by the NASC venues to programme a festival of work for children and young people from June 11 to June 20, delivering for the first time, a national arts programme curated entirely by young people. Lasta is based on an original project conceived and delivered by Backstage Theatre, Longford in 2020.

The launch of the festival takes place this Thursday evening at 7pm with Soda Blonde, the hugely popular alt-pop band from Dublin (originally Little Green Cars).  This opening gig will stream live on Youtube Premiere and is free of charge.

Some of the highlights of the festival include: AfroPopCity, a Limerick based Afrobeat and Hip-Hop Collective; Silent, Pat Kinevane's Olivier Award-winning play; Drifting, a short film set in a small midlands town, starring Paul Mescal and Dafhyd Flynn; What Moves You, featuring Snowflake-author Louise Nealon in conversation with movement artist Douglas Reddan; actor and writer Owen Colgan star of the hit show The Hardy Bucks, brings you The Dance of Life a collection of videos; Indie rock group NewDad; singer song-writer Aoife Meade who will entertain audiences with her jazzy tones and Irish and international traditional star Lisa Canny.

Booking is now open with many events free to attend.

Booking information can be found on each venue website.

Lasta is presented as part of Brightening Air | Coiscéim Coiligh, a nationwide, 10-day season of arts experiences brought to you by the Arts Council.