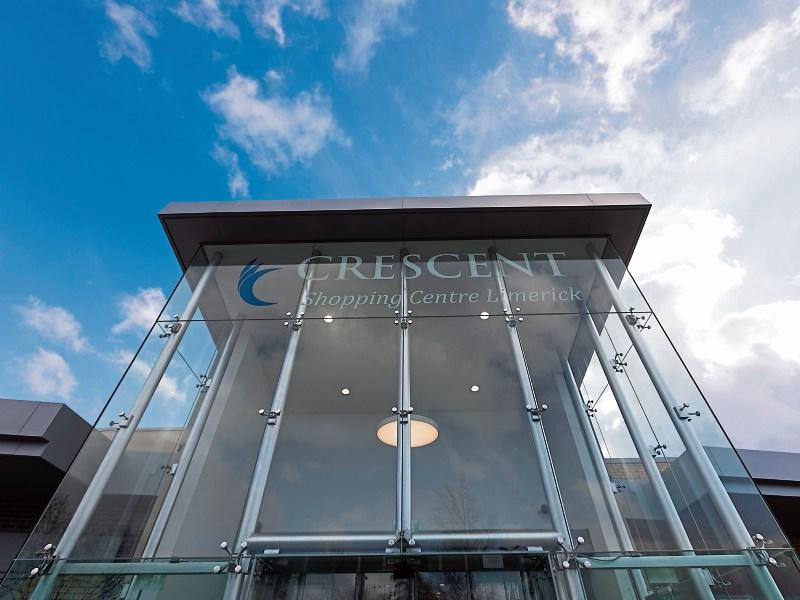 THERE are fresh fears for retail jobs in Limerick after fashion retailer Gap announced plans to close 19 of its stores in Ireland and Britain.

It’s not yet known where the stores are located, but the San Francisco-founded chain has an outlet store at the Crescent Shopping Centre.

This only opened in 2017, and the Limerick Leader understands workers there have not been told yet of the firm’s future plans for the shop here.

Gap says it will close the 19 stores when leases end in July, but did not clarify how many jobs would be impacted.

It did not disclose locations of stores either.

As well as Limerick, Gap has shops in Blanchardstown, Dundrum and Henry Street in Dublin.

It said the decision will leave it with around 50 other standalone and outlet stores, although the group said it is continuing to assess its current portfolio as part of a strategic review it started last year.

"We are proposing to close 19 Gap stores in the United Kingdom and the Republic of Ireland that have leases ending at the end of July 2021," a spokeswoman for the company said.

"These leases are not being extended due to the strategic review that we have under way," she added.

A number of fashion stores have closed at the Crescent Shopping Centre in the last 12 months with Covid-19 severely impacting trade.

Quiz, Inglot and Pamela Scott have ceased operating at the Dooradoyle shopping centre in recent times.

"We know retail is changing rapidly and has been hastened by Covid-19 but there is still a place for physical stores to support online sales. I hope that the Limerick store is retained along with those who's livelihoods are on the line."