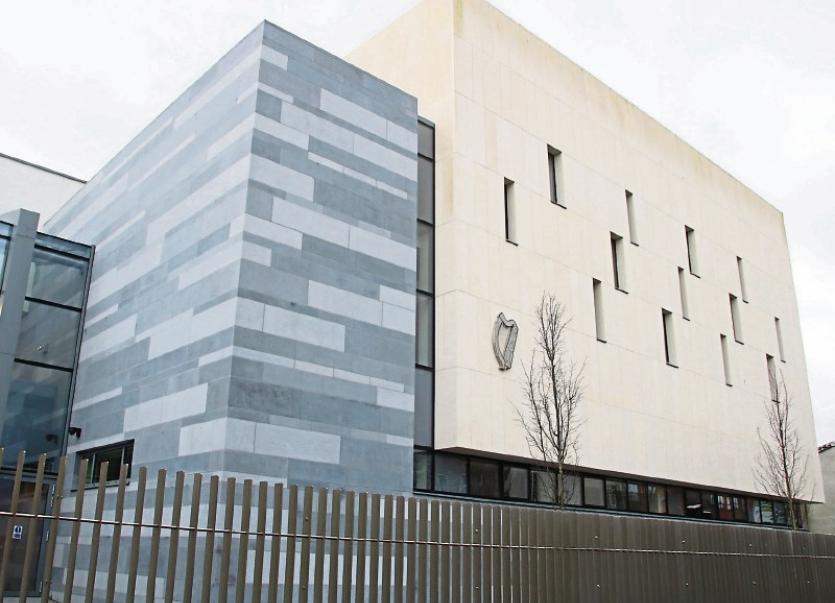 A MOTORIST who was caught driving without insurance for the 40th time has been jailed and banned from driving for a decade.

Darren Mason, aged 43, who has an address at Raheen Square, Ballinacurra Weston, Limerick, pleaded guilty to a number of offence relating to an incident which occurred on May 6, 2019.

When the case came before Limerick District Court, Sergeant Sean Murray said the defendant was stopped while driving at Grange West at 1.30pm.

He added that he did not have insurance and that he was disqualified from driving at the time.

Sgt Murray told Judge Patricia Harney the defendant has a total of 191 previous convictions including 39 for driving without insurance.

Solicitor Tom Kiely said his client accepts he has a bad record and he that he should have known better and should not have been behind the wheel.

“He knows he can’t drive,” he said urging the court to be as lenient as possible.

No explanation as to why Mr Mason was driving on the day was put forward during the short court hearing.

Having heard details of the offence, Judge Harney expressed her concern about Mr Mason’s previous record and she said she had no option but to jail him.

The defendant was also fined €550 and disqualified from driving for a period of ten years.

Recognisances were fixed in the event Mr Mason decides to appeal the severity of the sentence.