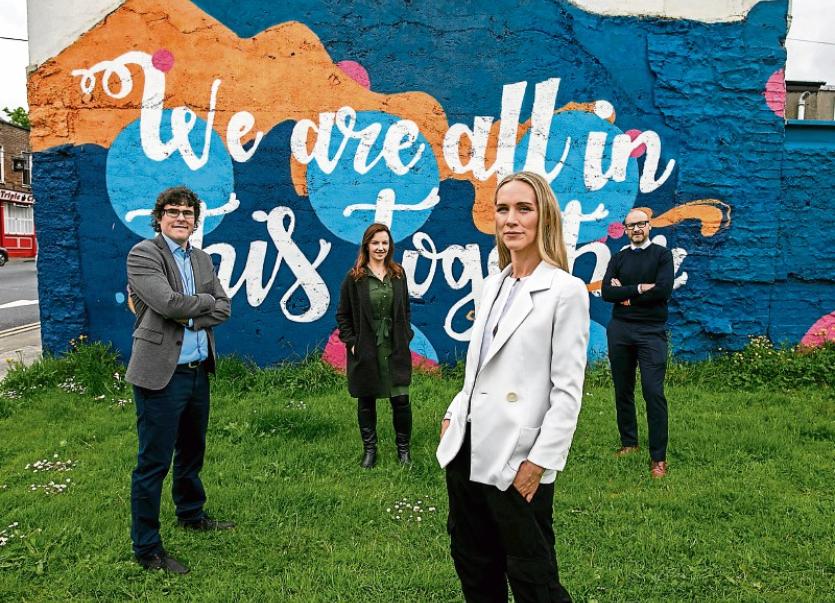 THE Limerick Chamber has warned that the council needs to double its housing output to ensure national population growth targets are met.

And a new report commissioned by the business group has recommended the local authority must help in delivering affordable residential units in Limerick city centre.

The largest business representative group in the region has teamed up with economic consultants Indecon to deliver a major new report on the future of the city centre.

The almost 100-page report contains a number of recommendations to the council, including the setting of targets to achieve a rise in apartment and other regeneration developments in inner city Limerick.

It also highlighted the need for a number of other measures to get people back in the city centre.

“The current crisis in our city centre is a result of poor planning decisions by successive administrations leading to significant sprawl of large housing and retail developments across suburbs. This hollowing out has contributed to several problems in our city centre, including increased numbers of vacant buildings and a general sense of diminishing shared pubic space,” states the report’s summary.

“The crisis in our city centre cannot be addressed by a business as usual approach to the system of planning, land use and redevelopment.”

Dr Caitriona Cahill, the chief economist with the Limerick Chamber said: “Repopulating the city centre will have a greater impact on its revitalisation than any other policy intervention. We have to ensure housing supply meets projected population growth and the right type of housing is delivered in the right area.”

“Over 1,100 new homes will be needed each year over the next 19 years to meet our lowest population growth projections – that’s an increase of 100% on the current annual delivery rate for city and county,” she warned.

The economist said a higher delivery rate is needed to address the “historical undersupply” of affordable homes which has left many people living at home with parents, into their 20s and 30s.

As part of its report, Indecon has provided a model for the future of Limerick.

Other recommendations it makes on the council include promoting the city centre as a place for leisure and entertainment experiences.

A local energy forum should be set up to support the development of the green economy.

And a dedicated space in the city centre should be put in place to showcase science, technology, engineering and maths applications to inspire the next generation.

So called health action zones should also be set up to target inequalities in this sector.