Limerick students shooting for the stars at economist awards 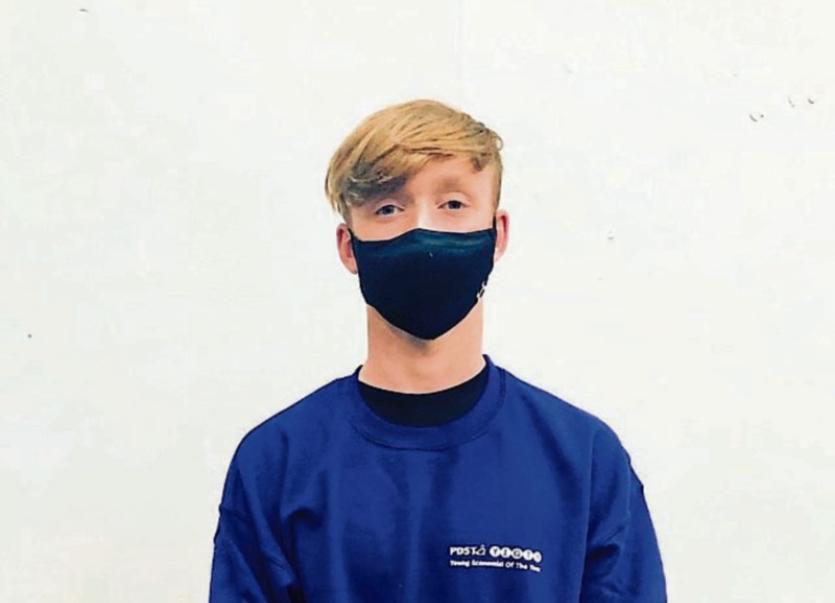 ONE way to avoid a post-Covid economic black hole is to invest in space exploration, recommends a Glenstal Abbey School student.

Hugo Phelan, second year, has been named the Young Economist of the Year overall winner 2021. He was one of a number of Glenstal boys to be honoured in the annual competition. This year’s event comprised entries from over 200 schools countrywide ranging from first year to Leaving Cert students.

Hugo is the youngest ever winner of this accolade. He is the son of Tom Phelan, an engineer, and Sara Phelan, a lawyer, from Kilkenny.

Hugo was awarded a specially designed trophy and judges commented on the excellent research conducted in his project which reflected his great interest in space and space technology from a young age.

Headmaster, Fr Martin Browne said: “We are all very proud of Hugo here at Glenstal Abbey School.” Principal, Carmel Honan said: “We are delighted with Hugo’s achievement as he has always been a boy who strives for excellence in everything he does.”

Glenstal has a proud history in the Young Economist of the Year competition since it was founded in 2013.

Other success stories from the Murroe-based school this year was TY student Daniel Hughes from Ahane. He was awarded a gold medal for his project on the current housing crisis. TY student Aonghus Cooke, Galway, received a bronze medal for his research on the economic effects of the coronavirus.

One of the first year teams – Dashel, Rory and Bosco – received a high commendation for their project investigating the economic viability of electric cars.