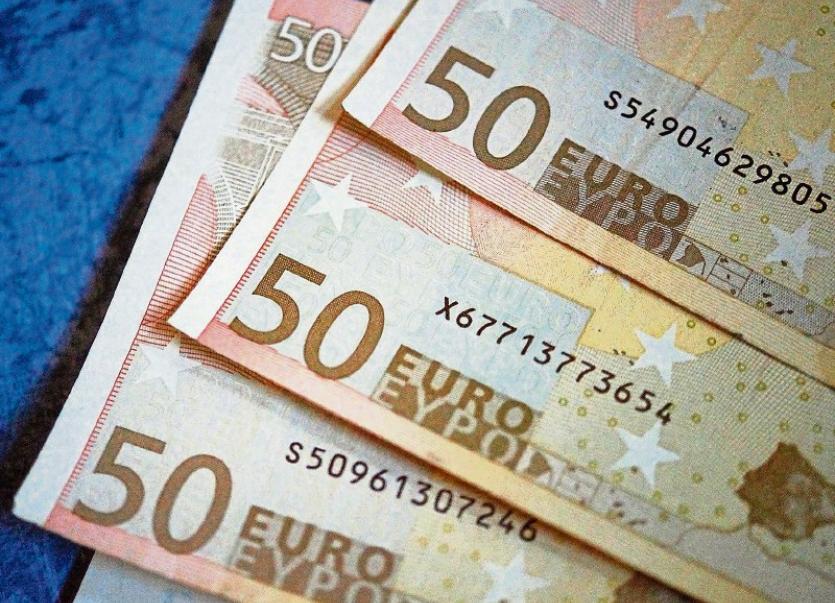 These contributions are paid by developers to local authorities on receipt of planning permissions, with the council having the authority to use these funds for public works.

At this month’s full council meeting, Labour member Joe Leddin asked how much revenue was received in development levies for each area and a breakdown of where the funds have been spent.

In a written answer from economic director Vincent Murray and deputy chief executive Sean Coughlan, he was told that a total of €2,691,998 was collected from levies.

Of this, €925,000 was recovered from projects in the metropolitan district, followed by €686,000 in the Newcastle West area.

In addition to this, €132,000 was paid to Irish Water in respect of contribution schemes collected for water infrastructure.

No breakdown of spend in each electoral area was available as receipts are not identified with geographic areas, Cllr Leddin was told.