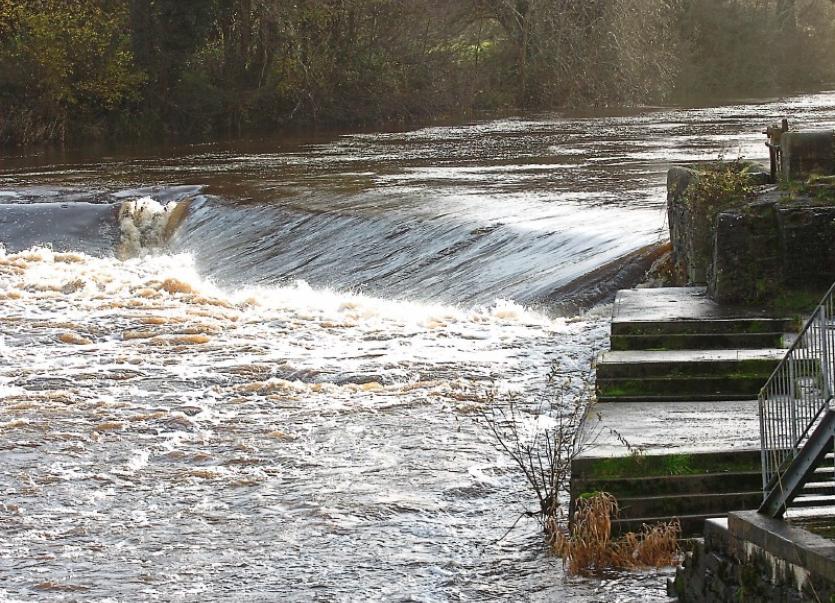 The Annacotty Weir could be altered - or even removed

INLAND Fisheries Ireland and the Office of Public Works (OPW) are reviewing the feasibility of removing some or all of the Annacotty weir.

This information came from council official Brian Kennedy, who also revealed that as part of the city environs flood relief scheme, a review into the structure would also take place.

“This will looking at the impact of the existing structures, and look at hydraulic modelling and what impact it would have on removal or any changes to the structures,” he told the meeting.

This came after a recommendation from the council’s climate action, biodiversity and environmental committee to remove it outright was rejected.

Councillors had passed a motion from solicitor Michelle Hayes, who sits on this committee, that it should be removed “because of its negative impact on biodiversity and critically endangered species.”

But when the recommendation came before full council, a number of councillors rejected it.

Fine Gael councillor Michael Sheahan said: “Removing a weir would have major detrimental effects and people living downstream, especially those in Mulcair Drive. I’ve contacted all those people and none of them are in favour of having the weir removed. If you remove the weir, the water travels at great speed under Annacotty Bridge unimpeded and can affect the properties of people who live downstream.”

An amendment was proposed from Green councillor Sean Hartigan that instead, the committee recommended the weir be adopted to improve the migration of endangered species.

“Removing the weir might have unintended negative consequences, for the archeology, the ecology. It might cause increased sedimentation, flooding. It might have an impact on the bridge structure downstream. You don’t decide overnight to remove a weir,” warned Cllr Hartigan, who said members are not best placed to make a decision on this.