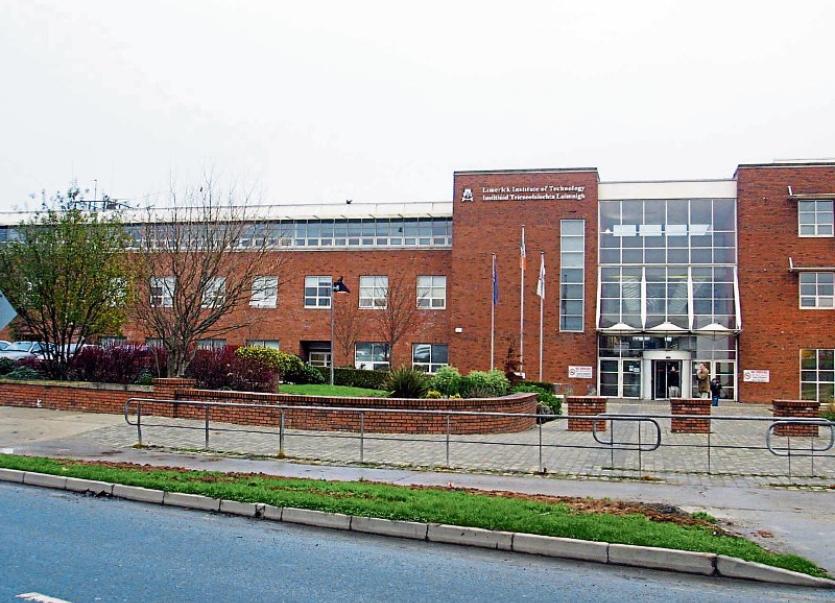 Limerick Institute of Technology will cease to exist after October 1

FRIDAY, October 1, 2021 will mark the start of a new month – and more significantly for Limerick, the first day of its newest university.

The first day of October will see the Technological University of the Shannon: Midlands Mid-West go live.

On this day also, four towns will become university towns for the first time, as the new TU will include campuses in Athlone, Clonmel, Ennis and Thurles as well as the two campuses in Limerick.

The recruitment of a president for Ireland’s first cross-regional university has also begun, with the application process now open.

The chair of the LIT governing body, city businessman Tony Brazil said: “October 1, 2021 will not only be a significant day in the history of Irish education, but the beginning of what is potentially a new era in investment and development in the regions. TUS: Midlands Midwest will have the capacity to open up third level, active learning, to regions and a people previously underserved. It will further expand the capacity of research and training that will not only support indigenous and multi-national companies already in the Midlands and Midwest, but will encourage further investment and development outside of Dublin.”