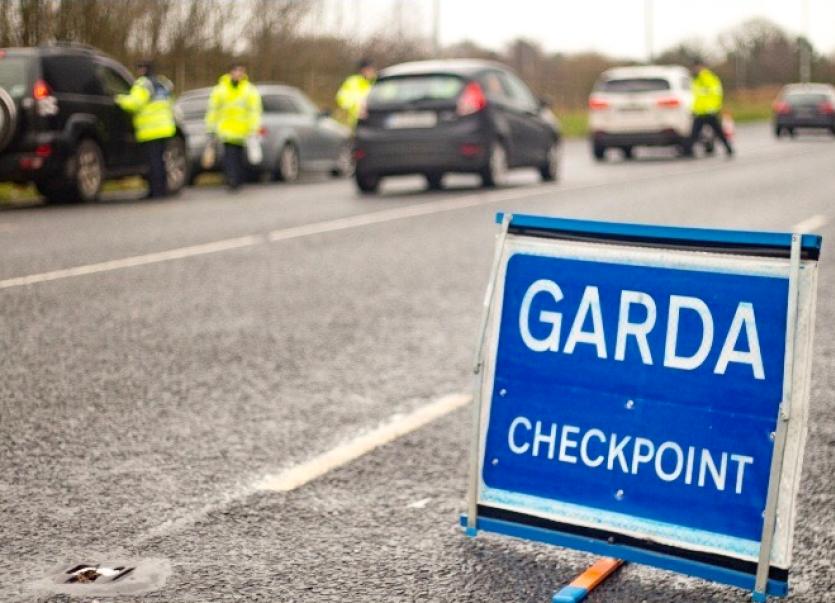 ONE hundred and two people fined for Covid breaches in the Newcastle West garda district are going to court for not paying the penalty.

Supt Magner said it is very difficult to ascertain how many fixed charge penalty notices (FCPN) in relation to Covid have been issued to date as there has been thousands in the Limerick garda division.

Separately, she told the virtual meeting that there were 11 breaches of liquor licensing in respect of the Covid regulations; 16 files for large gatherings and two retail premises breaches forwarded to the DPP for adjudication.

“Overall we would have had a lot, in comparison to districts of our size, in detection of breaches of our regulations. We have two municipal areas in our district, it is about 50 / 50. It was not weighted anymore on Adare-Rathkeale as opposed to Newcastle West Municipal District,” said Supt Magner.

Overall, the superintendent had good news for councillors with crime in general “significantly reduced and halved in lots of instances” due to Covid restrictions. This includes property crime, burglaries, public order, assaults and thefts from vehicles.

The areas to buck the trend were domestic violence incidents, driving while intoxicated and drugs.

“The drug trade continued to boom. There was also a boom in drug detections by local gardai which was great. Drug intelligence gathering did prove difficult and searches of houses. There was lots more risk associated with searching individuals and searching houses but there was great inroads made in that area.

“The drugs unit was expanded across the county to include a further two members from Bruff which has proved very beneficial to us in this garda district. We now have a county drugs unit of four. Two members from Newcastle West and two members contributed by Bruff. They come under the supervision of the divisional drug unit in Limerick city so we have all the resources and intelligence and expertise of that unit behind us in the county. That is one positive that has come out of last year,” said Supt Magner.

Another positive, she said, was the increased visibility of gardai out and about.

“Due to the crime figures being reduced so significantly it meant gardai had a lot more time for interaction with the community. One councillor said to me, ‘It was like old-style policing had come back’ where the garda is on the street out and about meeting the local person. This is something we definitely want to replicate going forward under the new policing model that will be introduced in the coming months throughout the division,” said Supt Magner.

She said the increase in domestic violence incidents is “unfortunate and unfortunate for those who find themselves in those positions”.

“We have a lot of checks and balance around those victims of domestic violence and our interaction with them. It has proved very productive in trying to offer intervention to those who find themselves in fear in their own home,” said Supt Magner.