Suspended sentence for Limerick man who had cocaine in his bedroom 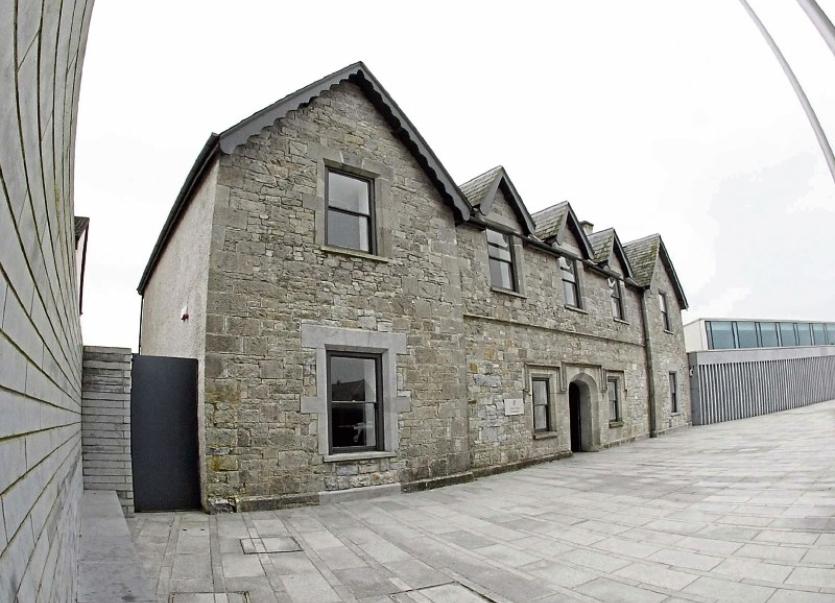 THE SOLICITOR of a young man caught with €879 worth of cocaine in his bedroom said the drugs were being bought by a group of people, Kilmallock Court heard.

“A quantity of cocaine was found in his bedroom. He made admissions. Analysis showed it was 12.69 grammes of cocaine valued at €879. He co-operated,” said Insp Heelan.

On a separate date - April 29, 2018 - Insp Heelan said gardai were on patrol on Main Street, Ballylanders.

“They observed Mr Russell. There was a strong smell of cannabis. He handed over €20 of cannabis to gardai,” said Insp Heelan.

The inspector said Mr Russell has a number of previous convictions including seven for no insurance; theft and possession of drugs.

Judge Patricia Harney noted that he had never received a prison sentence.

“He has an unenviable rap sheet,” said Judge Harney.

Kevin Power, solicitor for Mr Russell, said the majority of his client’s previous convictions and these offences occurred around late 2017 and early 2018.

“During that time he was going through a very difficult period. He was heavily consuming drink and drugs. He was then involved in a very bad car accident,” said Mr Power, who handed in letters to Judge Harney from Mr Russell’s GP and employer.

Regarding the possession of drugs for sale or supply offence, Mr Power said the cocaine was being bought by a group of people.

“Mr Russell dealt with the dealer. There was no financial aspect to it,” said Mr Power.

Judge Harney said it was still “sale or supply”.

“He is putting money into the hands of criminal gangs. He is contributing to problems in communities,” said Judge Harney.

Judge Harney said she took the solicitor’s point regarding the offences occurring in late 2017 and early 2018.

However, the judge said €879 worth of cocaine was found. “Something led gardai to his door to carry out a search,” said Judge Harney.

“If he comes before me again in the next 18 months he is likely to find himself in Limerick Prison,” said Judge Harney.