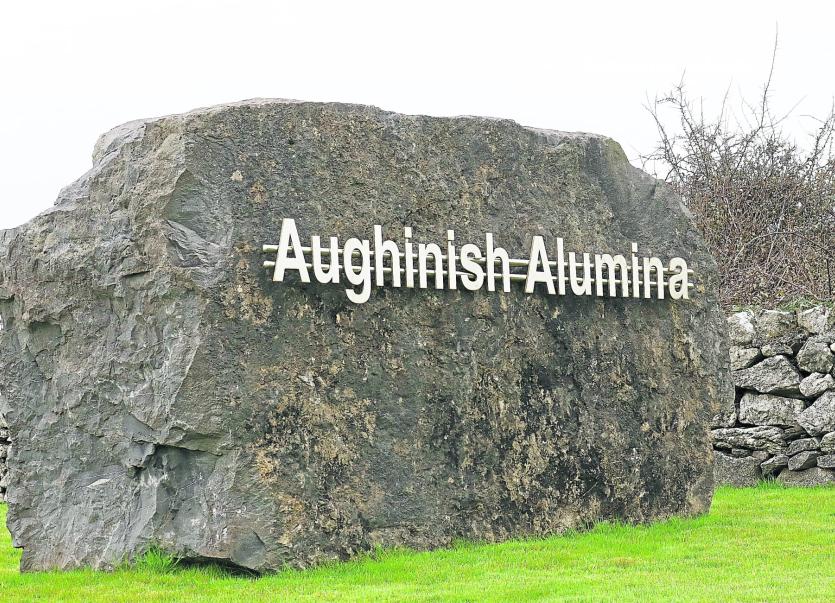 GARDAI have launched an investigation following the appearance of “sinister” posters which named a high-profile Limerick campaign group.​

A number of derogatory posters sprung up along the N69 near Rusal Alumina’s plant close by Askeaton, prompting an immediate complaint to local gardai.

The handwritten placards had L.A.P. written at the bottom, typically in an area where the person who put the poster together would sign.

L.A.P. is the acronym for the well-known group Limerick Against Pollution which has spent six years fighting Irish Cement’s €10m plans to change process in Mungret.

Claire Keating, a member of that group – which still hopes to take High Court action against these controversial plans – is “stunned and horrified” their name is being used on the posters.

She has even indicated if the owner of the posters can be traced, civil action may occur, describing their content as “libelous”.

“Anything we would do would be professionally printed and have our logo on it. We don’t want our name attached to anything. We are extremely disgusted and horrified by the contents of these posters,” Ms Keating told the Limerick Leader.

A former Green Party general election candidate, Ms Keating said LAP’s only issue with Rusal Alumina was the potential that the ‘red mud’ bauxite residue from the site could be used in the cement kiln at Irish Cement in Mungret.

However, in granting Irish Cement a licence to operate, the environmental regulator slashed the number of materials it is allowed to burn – including crucially the bauxite residue is not permitted.

“The timing of all this is very coincidental. The fact our story is getting traction, and whoever is doing this is trying to drag us in and get it a bit of publicity, get it photographed and on social media,” she said.

Ms Keating confirmed she reported the posters to gardai at Askeaton.

The posters were subsequently removed within 48 hours, she said.

A garda spokesperson confirmed the campaign group had made a complaint of harassment.

Officers have taken formal statements and are investigating the complaints in relation to the posters which were erected.