Hundreds of vacant Limerick homes brought back into use by council 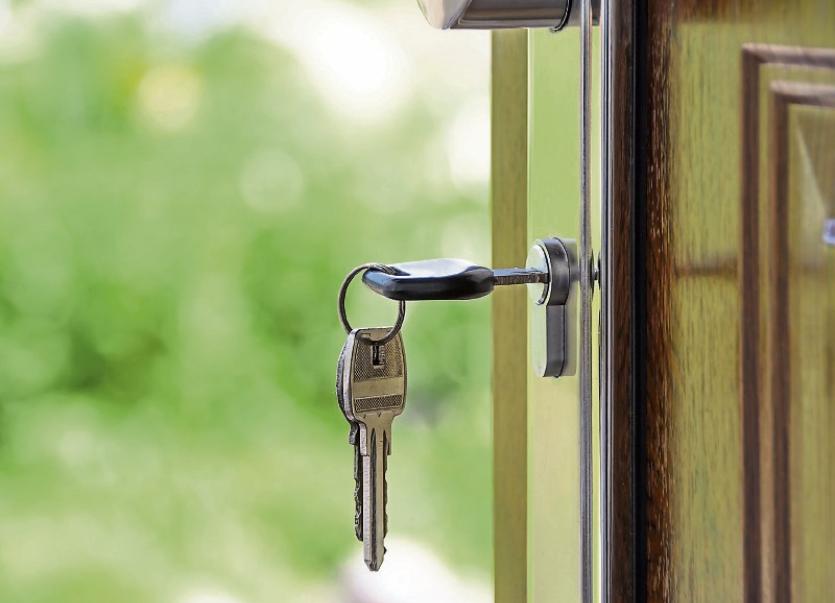 ALMOST 800 vacant properties across Limerick were brought back into council use in the last seven years.

The figures, from housing director Aoife Duke, were disclosed to Labour councillor Conor Sheehan at a meeting of the metropolitan district.

However, 400 of these were succession tenancies, meaning the effective figure of homes re-let stands at 770.

These figures do not include new-build homes across County Limerick.