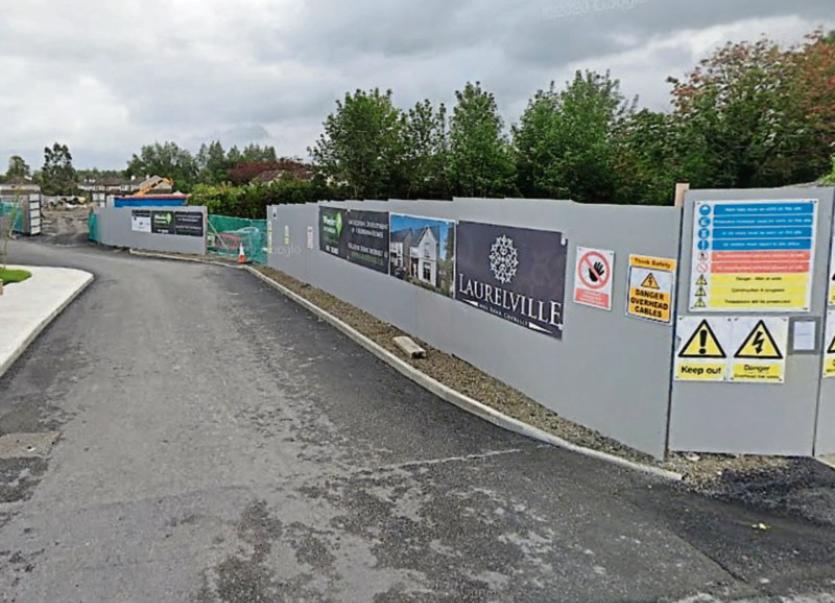 AN approved housing body has been put in place to manage the second phase of a new housing development in the city.

Clúid Housing is to manage 13 homes at the Laurelville estate in Corbally, with a spokesperson for the agency confirming the news to the Limerick Leader.

The first part of the estate is fully occupied with 11 houses there.

The allocations to these homes will come directly from the local authority’s waiting list, said the spokesperson.

Reacting to the news, local Labour councillor Conor Sheehan claimed the existing residents in Laurelville were not told about this change.

The council is “peripheral” to the role of putting approved bodies in charge of homes, with this falling to the government.

“Residents are concerned because they had no prior knowledge of this,” he said.

“They are concerned about the ratio and the number of units Clúid is acquiring. They think it's a high number of units. The way this has been handled has been less than ideal," he added.