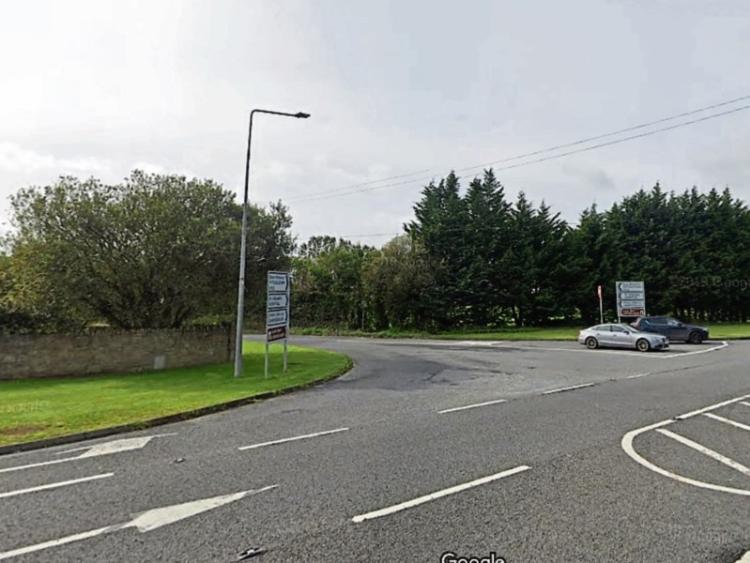 AN Bord Pleanála has cleared the way for improvement works at an accident blackspot on one of Limerick’s busiest roads.

A new roundabout is planned for Beary’s Cross on the N24 and the works will also entail alterations to the present junction layout which connects with the R513 Caherconlish and Mitchelstown Road.

The proposed scheme was approved at a meeting of Limerick City and County Council in November 2017 and last year the local authority moved to compulsorily acquire lands and extinguish rights of way to progress the scheme.

However, a number of objections were received by An Bord Pleanála and an oral hearing into the matter took place last month.

During the hearing, the speed of traffic in the area was raised and one local resident expressed concern about undertaking on hard shoulder and the potential for an accident to occur.

It was also submitted the project could result in flooding and might encourage illegal dumping.

It was also submitted the provision of a pedestrian and cycle path would change the nature of traffic movements outside a number of homes.

The project will see the construction of a new roundabout around 150 metres south-east of the existing junction and when complete, access to the Muroe-Boher GAA (new pitch) grounds will be via the roundabout.

During the hearing, representatives of the local authority moved to address some of the concerns raised by objectors.

They also highlighted data which shows there were 27 collisions at the existing junction between 2014 and 2020.

In approving the proposed CPO, An Bord Pleánala stated it is satisfied the project is “proportionate to the identified need”.