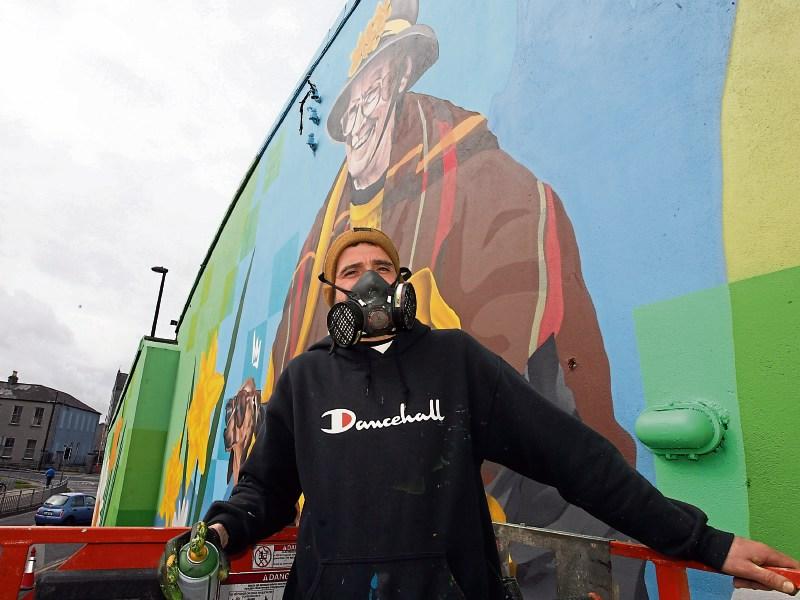 LIMERICK City and County Council's arts officer has teased plans for a new mural in the urban area.

In a written response to a question from Fianna Fail councillor James Collins at this month’s metropolitan meeting, Dr Pippa Little revealed another mural is planned for the city, following on from the popular Dodo Reddan depiction.

“While Limerick City and County Council have no regular programme for the production of murals, in 2021 a stream of funding became available which due to the nature of the project was theme and location specific. This project is in progress and has been administered through open call; the Military, Maritime, Industrial Atlantic Heritage project. The location and them for this project is site specific,” she added.

Meanwhile, Dr Little also said the local authority is preparing a public art policy and strategy to decide on such projects in the future.

He asked how it’s chosen who is depicted in murals, how are locations chosen and whether the process can be opened to the public to make submissions and suggestions.

Dr Little wrote the majority of the current street art in Limerick has been co-ordinated by Draw Out: Urban Exhbitionist, a regeneration initiative.

“Over the 10 years they have been operating in Limerick, Draw Out have funded their work through competitive open calls and through securing private funding,” she said.

In the case of the Dodo Reddan mural, it was the protocol committee who decided on this, she added.