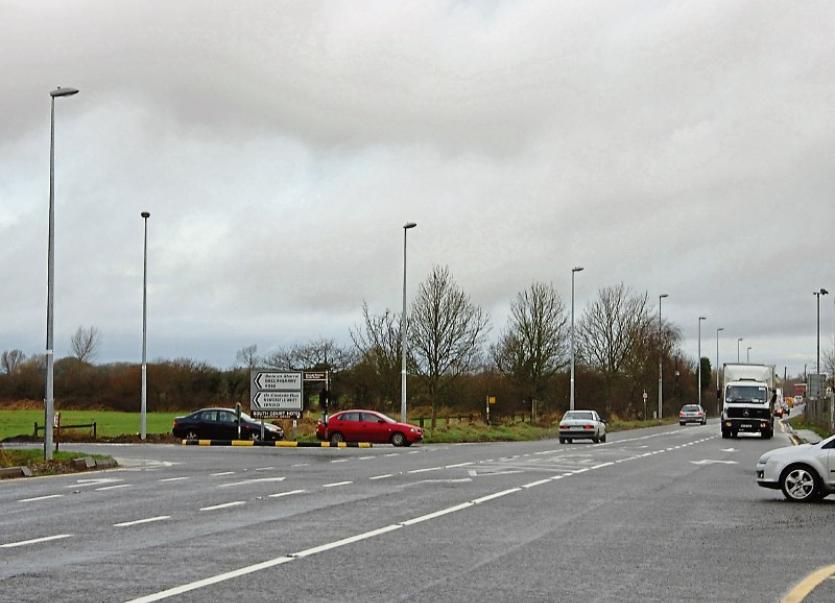 LIMERICK City and County Council has formally given notice of the compulsory acquisition of land for the €2m O’Rourke’s Cross, Bruree, road improvement scheme.

The plan is to include a four leg roundabout.

It follows An Bord Pleanala’s determination after a lengthy oral hearing on February 2.

A list of all the lands to be permanently acquired was part of the statutory notice in last week’s Limerick Leader, as well as extinguishment of private rights of way. It will become operative three weeks from the date of publication.

Back in October 2017, plans were unveiled to the then local councillors in the Cappamore-Kilmallock municipal district. The meeting heard that if all goes to plan it could be in situ by 2019/2020. It has been a long and winding road since 2017.

A rare special meeting with Conn Murray, then Limerick Council CEO, was called in October 2018 on the issue. Polar opposite legal advice on behalf of the council and Cllr Ger Mitchell was read out at a meeting in 2019.

Then last year Coronavirus threw a spanner in the works. At the oral hearing in February, five separate parties made objections – a number  in great detail – to the CPO.

The An Bord Pleanala inspector recommended that the CPO “be confirmed without modification”.

“It is considered that the compulsory acquisition of the lands and the extinguishment of public and private rights of way, comprised in the CPO for the N20 O’Rourke’s Cross road improvement scheme, by the local authority are necessary for the purpose stated in this order and that the objections raised to it cannot be sustained having regard to this necessity,” he wrote.

The board agreed with the inspector and confirmed the CPO.