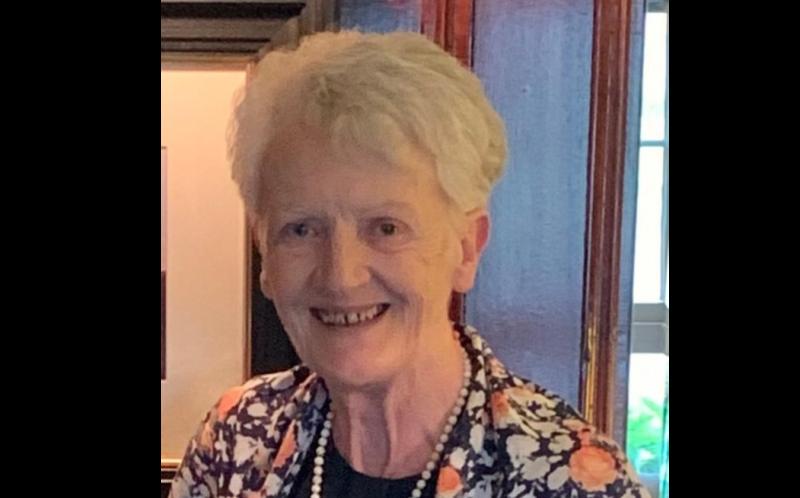 Ms McAuliffe of Dromtrasna Collins, Abbeyfeale and Bowman Street, Limerick city passed away peacefully in the presence of her family, at the home of her niece Mary O’Kelly on Saturday. She will be laid to rest in Abbeyfeale on Monday.

Ms McAuliffe was a first cousin and close friend of Helen Buckley whose family, the Buckleys, purchased the Limerick Leader early in the 20th century. Ms McAuliffe joined the paper in the 1960s and held various roles in the paper, including as a director and in the accounts department, during a career which spanned over four decades.
“Breda loved the newspaper and her family connection to it,” continued Mr Phelan. “She worked in a number of roles in the Leader and was part of the management team and worked closely with the then managing director Joe Gleeson and editor Brendan Halligan. Even though she was very involved in politics, she never attempted to influence any articles and was totally independent.”

The daughter of the late Tom and Mary, Ms McAuliffe is very sadly missed by her brother Connie, sisters Margaret McEnery and Mary Nolan (Castleisland), brother-in-law Tim, sister-in-law Eileen, nephews Tom, Shay, Diarmuid and Tom, nieces Mary, Elaine and Maura, grandnephews, grandnieces, all her other relatives and many friends.

A private family funeral will take place for immediate family due to Government advice and HSE guidelines regarding public gatherings. The funeral cortege will depart the home of Michael and Mary O’Kelly, Dromtrasna Collins on Monday at 10am en route to Church of the Assumption, Abbeyfeale to arrive for requiem Mass at 11am. Requiem Mass will then be live streamed on the following: www.churchservices.tv/abbeyfealeparish