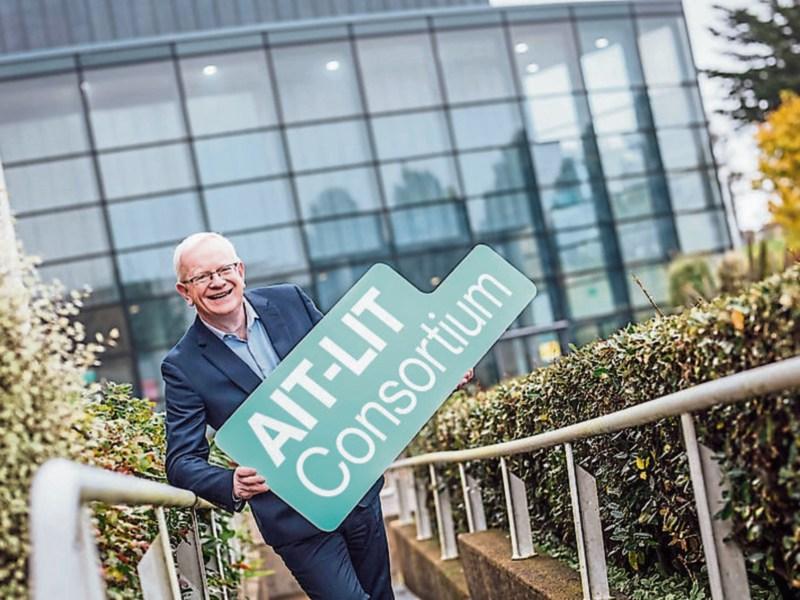 'A new beginning': the president of the Limerick Institute of Technology, Dr Vincent Cunnane

LIMERICK will not feature in the name of its newest university, it has been revealed.

The newly created college, which will span across a number of counties, will have a new unique name.

It'll be known as the Technological University of the Shannon - Midlands and Mid-West. A formal announcement is expected this afternoon.

There will be one campus in each of Athlone, Clonmel, Ennis, and Thurles.

It’s understood a decision on the name was arrived at following consultation with more than 3,500 people.

And the acronym Tús – meaning start in English – will be used with each campus being recognised.