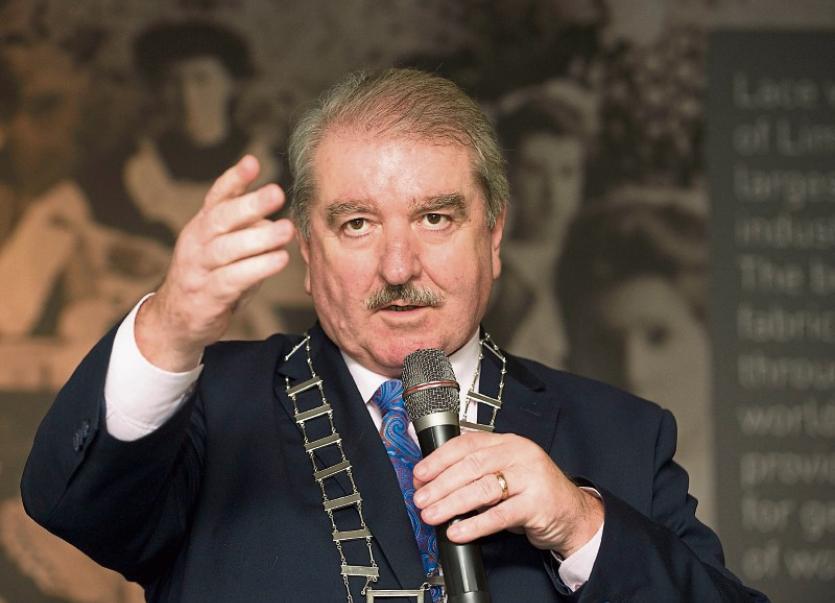 VETERAN Fianna Fail councillor Kevin Sheahan has renewed his calls for a new sewerage treatment plant in the town of Askeaton.

The former mayor has accused successive governments of neglecting the town by not prioritising such a new system.

At the May meeting of Adare/Rathkeale Municipal District, he mooted the possibility of a "no sewage no vote" campaign in Askeaton ahead of the next general election.

And, he argues, the lack of a new treatment plant means any housing development will likely be vetoed as Irish Water will feel compelled to object.

“I am a councillor since 1985, and I can safely say over 30 years, I have been campaigning vigorously for a much-needed sewerage plant in Askeaton. The original sewerage was installed sometime during the way in 1938 to 1939. It consisted of what was then common, pumping sewage into concrete open topped settlement beds. Sewage was allowed to dry out and the solids were removed and used as fertiliser,” he said.

With the population of Askeaton doubling over the last 50 years, Cllr Sheahan says what is there is not fit for purpose.

“There has been no upgrading by any government of the sewerage facility. It should consist of dual piping, one for sewage, one for waste water. It should consist of a treatment plant. That has never happened. It has been repeatedly promised that it was on a list to do. But I have found out that many of the lists to do were based on an assumption by civil servants that government policy was going to provide the resources to do this in many villages and towns across Ireland,” he said.

Asked what the consequence to his town is, Cllr Sheahan added: “Irish Water which now has responsibility are now at least admitting we do not have adequate storage facilities. They are objecting to even a one-bedroomed unit that did not heretofore have a sewage connection.

“There is not even the capacity for that small amount.”