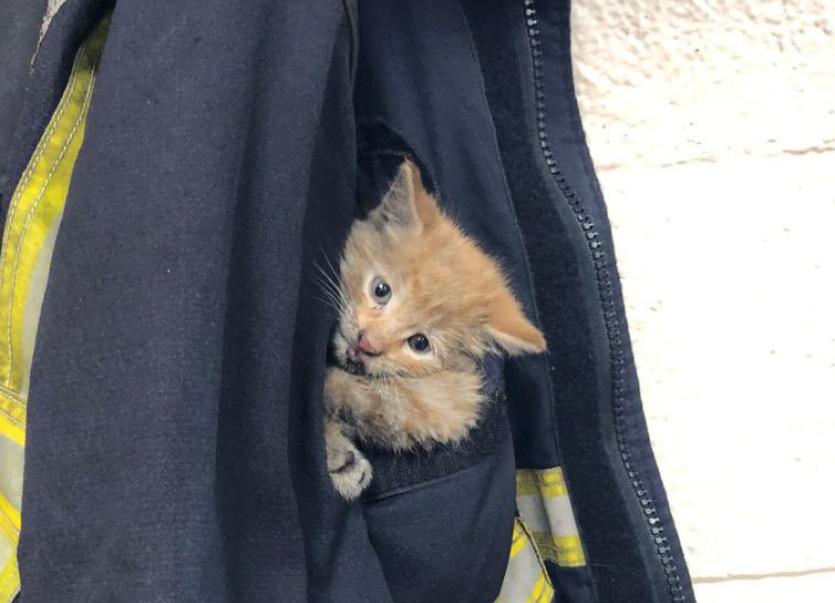 A KITTEN bravely rescued by Limerick Fire and Rescue has died from smoke inhalation.

Firefighters found the kitten after searching every nook and cranny during a blaze at a derelict house. They received a call-out to a property in Johnsgate Villas in the city at 5pm on Friday afternoon. Four appliances rushed to the scene.

Firefighters wearing breathing apparatus entered the building and quickly put out the fire. They conducted a thorough search and found a little kitten. They called it Sparky.

Sparky was said to be recovering well in the expert care of Limerick Animal Welfare. However, the kitten then began to be affected by smoke inhalation. Sparky was put on oxygen for 24 hours.

This Sunday, Limerick Animal Welfare wrote on its Facebook page: "Despite the vet's best efforts, care and dedication sadly Sparky has passed away. Thank you to all who donated to his care."