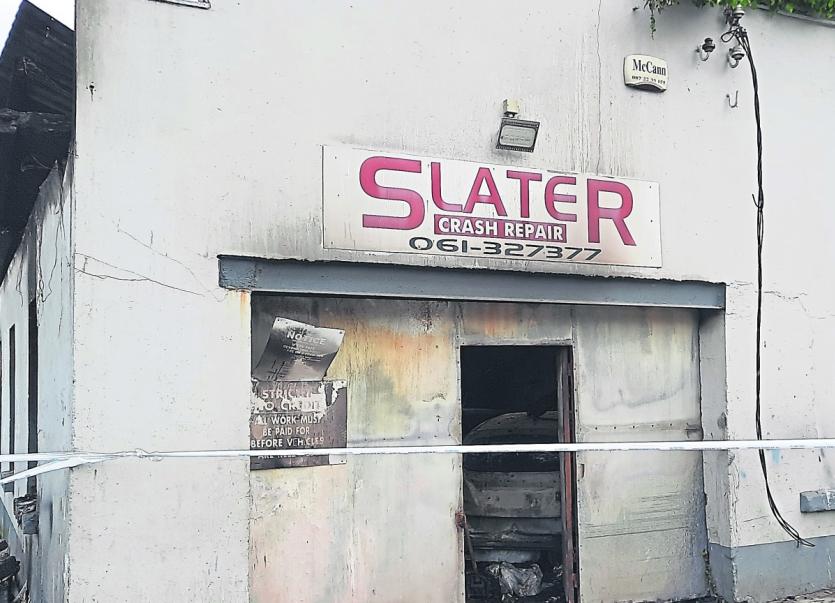 OVER €9,000 has been been raised in donations for a popular Limerick city business destroyed in an arson attack.

Slater Crash Repairs in Thomondgate was gutted in a blaze in the early hours of Friday morning.

The money has been collected in just two days through a GoFundMe page called Time to help Jamesy.

The organiser of the fundraiser wrote: "It is a sad day in the community. As most of Limerick will know James Slater and the work he has done for people and the people he has helped over the years.

"Last night his business was taken away from him so as a community I feel it would be nice for us to repay a hard working man like James. If it is a couple of euro it would be a kind gesture to try and get the man back his livelihood."

As of this Sunday afternoon, some 200 generous donors have given over €9,000.

The link to donate is here

On Saturday, gardai arrested a male in connection with two suspected arson attacks in Thomondgate.