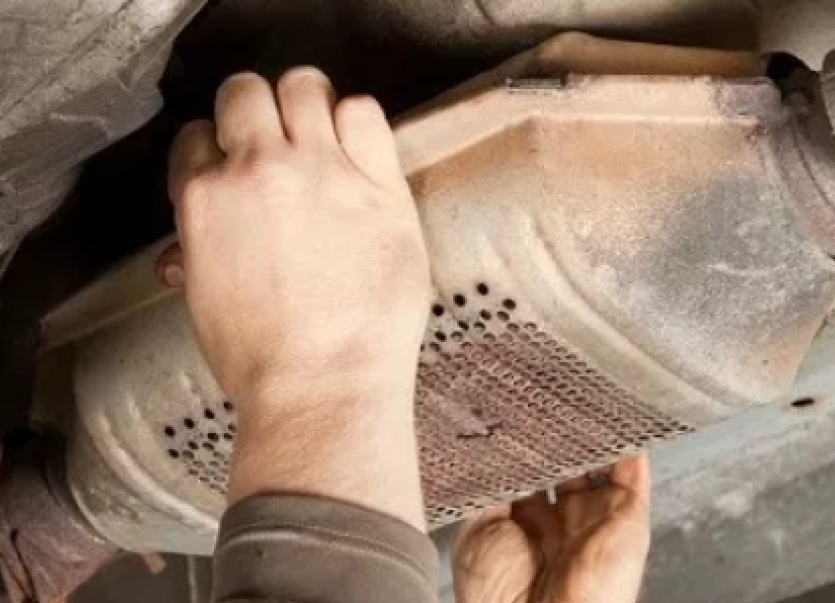 GARDAI have arrested three men after receiving a report of a number of men attempting to take the catalytic converter from a car in County Limerick.

The arrests were made this Friday morning.

A description of the car was circulated to all gardaí in the Limerick Division and a similar car was spotted in Castletroy a short time later. Gardaí witnessed four men get out of the car and get into another that was parked in Brookfield Hall housing estate.

As gardaí approached, the men fled the scene. Following a short foot chase three men, aged in their late teens and early 20s, were arrested. They were brought to Henry Street Garda Station where they are currently detained under Section 4 of the Criminal Justice Act, 1984. A search of the area was carried out in an attempt to arrest the fourth man but he was not located.

Following a search of the two cars, gardaí seized equipment suspected for use of the theft of catalytic converters. Gardaí also discovered that the red VW had false licence plates. Both cars have been seized and sent for technical examination.