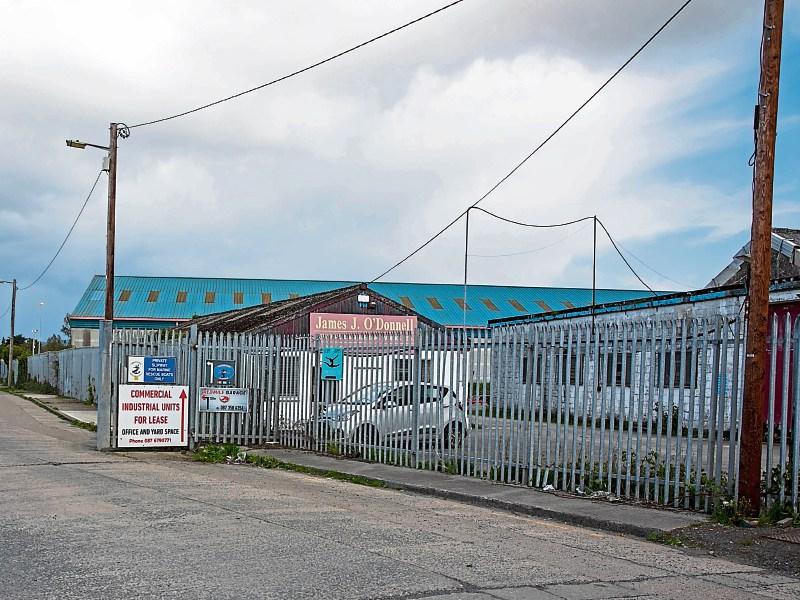 A LOCAL recycling firm has announced the purchase of an engineering company based at the Dock Road.

United Metal Recycling Ltd at the Eastlink Business Park, will take over James J O’Donnell general engineering works Ltd, based at Atlas Avenue following its purchase of the firm.​

James J. O’Donnell specialises in metalwork design, supply, fabrication, installation and repair works and has been in business since 1948, providing its services throughout the Mid-West region.

United Metal Recycling Ltd, which was founded by the Donlon and Hegarty families in Limerick in 2010, operates throughout Ireland and employs over 120 personnel, specialising in metal recycling, demolition and waste management.

Agreement was reached in April 2021 to sell the business, which will continue to operate from its existing facilities and with Jim O’Donnell remaining to support the ownership transition until the end of 2021.

“We are delighted to have concluded this deal with James J. O’Donnell General Engineering Works, which is another Limerick business with values that align with those of UMR Group,” UMR owners John Hegarty and Tony Donlon stated.

The pair added they felt it was​ a chance they could not overlook, and have said they want to see Limerick’s docklands expand and grow as a “hub of commerce and international trade.”