No evidence of dust at Limerick development site 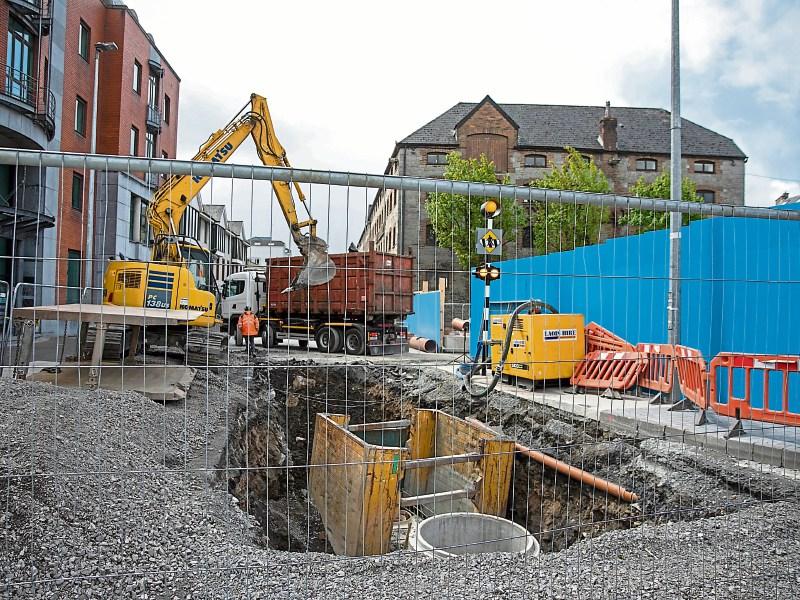 THERE is no evidence of an accumulation of excess dust around the Project Opera site, the council has said.

Following a complaint from a resident, local authority staff conducted inspections of the city centre area, particularly around the Patrick Street site where the €180m project is set to take place.

“No evidence has been found of any dust generation or accumulation,” said the authority in an email, “No other similar complaints have been received by the council in recent weeks.”

On top of this, they also said the Environmental Protection Agency (EPA) has also informed them it has not received any complaints alleging dust nuidance in or around the city.

As a consequence of this, the resident’s case was closed, and marked as unresolved.