Second round of consultation for new Limerick motorway 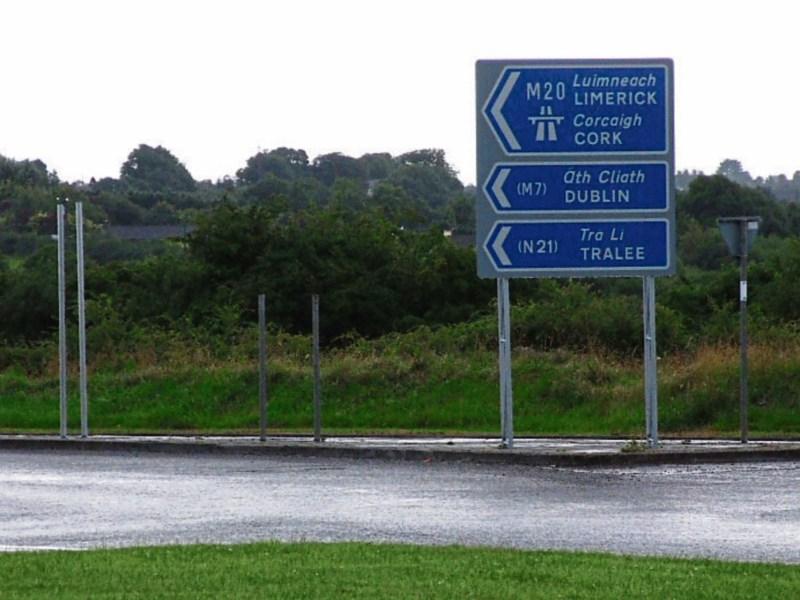 The Limerick to Cork motorway is expected to cost over €1bn

A SECOND round of consultation is to take place for the final make-up of the Limerick to Cork motorway.

Transport Infrastructure Ireland (TII) plus Limerick City and County Council have confirmed the consultation with an announcement of the final make-up of the motorway, which will run alongside the existing N20 route via Charleville, due in September.

A number of options on how the €1bn project will be laid out are currently in the mixing pot, including what sections will be dual carriageway and how much inclusion there will be for public transport.

The move for a second phase of consultation has been welcomed by Fine Gael TD and chairman of the Oireachtas transport committee Kieran O’Donnell.

Mr O’Donnell believes many of the eight road and three rail route options proposed following the first consultation “make no sense whatsoever” when measured on cost, travel and safety grounds.

“Take for example where Irish Rail already propose improved travel times from Cork to Limerick, by installing a second rail track from Limerick Junction to Limerick City on existing land they own which will therefore not involve any private landowners. This was confirmed by Irish Rail CEO Jim Meade at an online Zoom public meeting I held on December 10 to discuss M20 proposals. Furthermore, this rail upgrade would be complementary to road provision. The M20 project design office have confirmed to me the road and rail options are not mutually exclusive,” he said.

He contrasted this with two other rail routes which have been proposed, from Bruree to Killonan Junction and Charleville to Patrickswell which go through private lanes, and are causing concern to locals.

“Whilst the M20 is important with great benefits to the region, equally I am fully aware that many farmers, landowners, households and town are greatly impacted by the proposal draft road and rail routes and their genuine concerns must be addressed in this second public consultation process to ensure the correct choice of routes are arrived at,” said the Limerick TD.

Information in relation to the development of the long-awaited Limerick to Cork motorway is available at corklimerick.ie