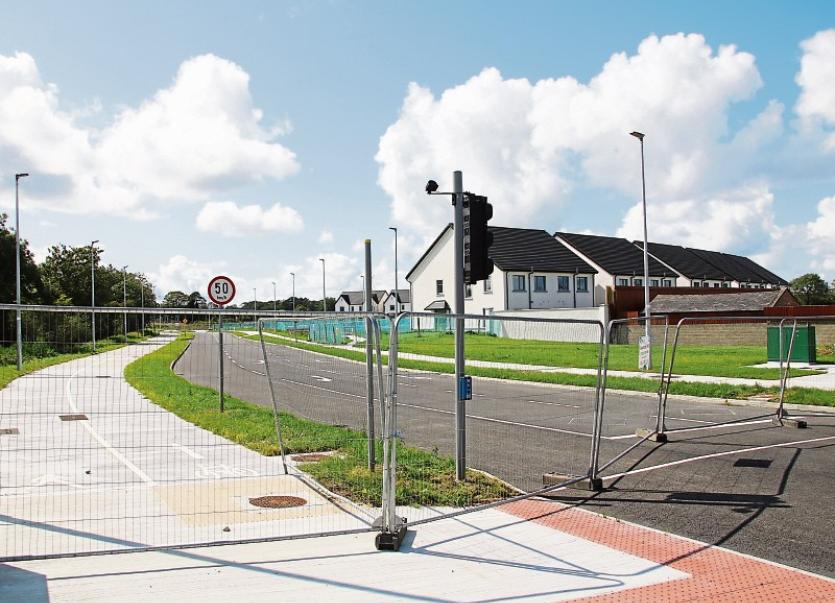 DEVELOPERS are planning an extension of a housing estate to provide for supported housing for the elderly.

Homeland MLS has sought permission from Limerick City and County Council for permission to develop on a site near Quinn’s Cross roundabout on the edge of the growing Mungret Gate estate.

But locals are unhappy with the move, and plan to appeal against the proposals.​

According to the plans, the supported housing for older people will consist of seven two bed single-storey units in two terraces​ of three and four units.

These will be arranged around a landscaped central communal courtyard.

On top of this, there will be amendments to the parking layout and bin store, which had been previously permitted under an old planning application.

There will pedestrian links to Quinn’s Cross roundabout, according to the application before planners.

However, Fine Gael councillor Daniel Butler has fears over the proposals.

“This application for a further seven units will be of concern to residents who already have seen a number of changes to the initial masterplan from which they purchased their homes. For some having purchased homes they now are looking at a very different type of dwelling and now face the possibility of additional traffic in a family setting with little or no green spaces” he said.

“It has been frustrating for residents in what is a beautiful and vibrant new estate and community. They bought off plan on the basis the estate was laid out one way and he now seen a number of changes. That to me seems unfair,” he added.

A spokesperson for the area’s concerned residents association says locals are at their “wits end” with the fact terraced blocks are in the Mungret Gate development, and are also fearful of a loss of green space.

“I don't know how you can put in seven extra units without taking away so much green space,” the spokesperson added.

Concerns were also expressed at an increase in traffic to the fledgling estate.

The Limerick Leader has contacted the developer for comment. For up to the minute local stories, please see www.limerickleader.ie, or follow us on our social media channels.