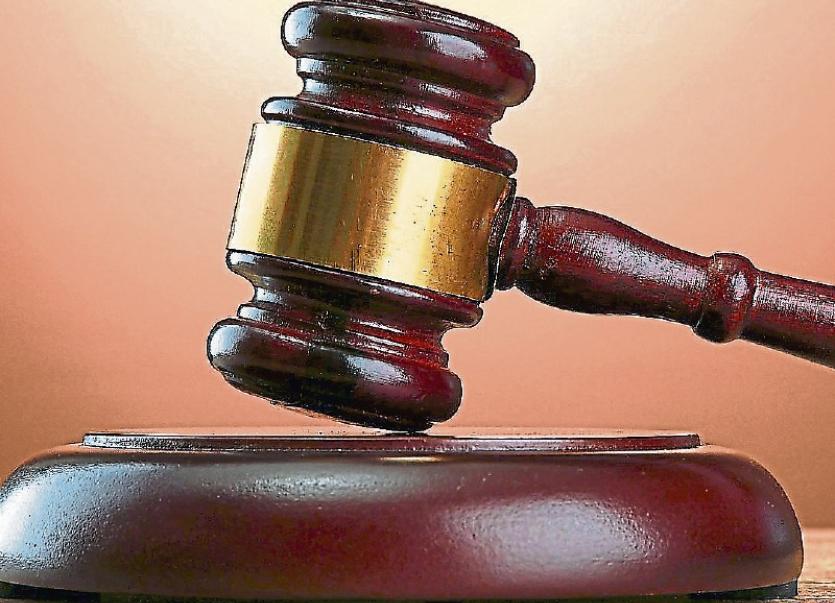 A MOTORIST who ‘rear-ended’ another vehicle has avoided a driving ban.

Inspector Padraig Sutton told Judge Bernadette Owens when gardai responded to reports of a two-car collision at around 6pm, they observed one vehicle on the grass margin and one still on the road.

He said it was clear Mr Kett had been driving a car which ‘rear-ended’ the second vehicle which was turning off the main road.

He there was a minor impact and there were no reports of significant injuries arising from the collision.

Solicitor Leanne Purcell said her client, who has a number of convictions for road traffic offences, works as a sales rep and is dependant on his licence.

She said he was “going through a difficult time” in his personal life at the time and that he “didn’t see” the vehicle in front of him in time.

“He regrets what happened,” she said.

Judge Owens was told the defendant was fully insured and that the injured party had been fully compensated.

Having noted Ms Purcell’s submissions and given the circumstances of the collision and Mr Kett’s admissions and cooperation, the judge said she would not impose a disqualification.

A €400 fine was imposed and penalty points will also be applied to his licence.