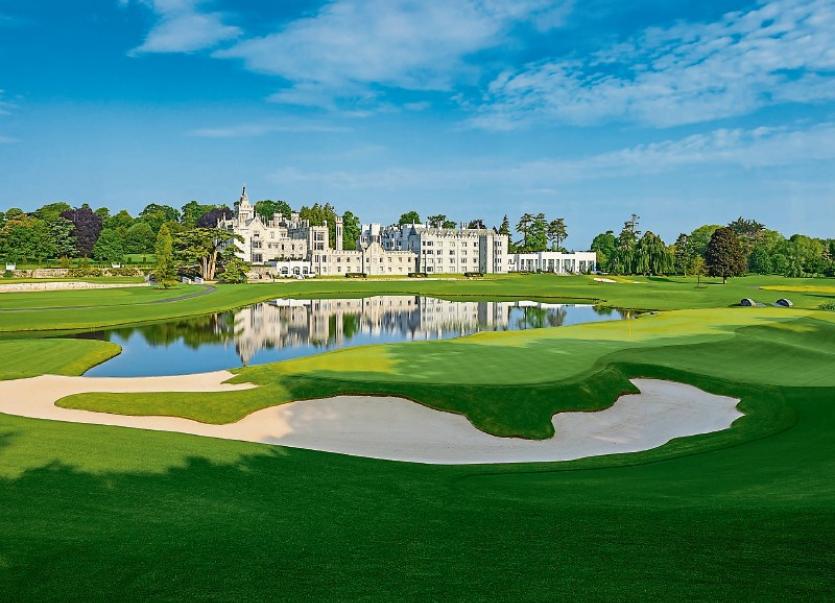 Gavin Couper (pictured) has been appointed from within the organisation to serve as second in command. 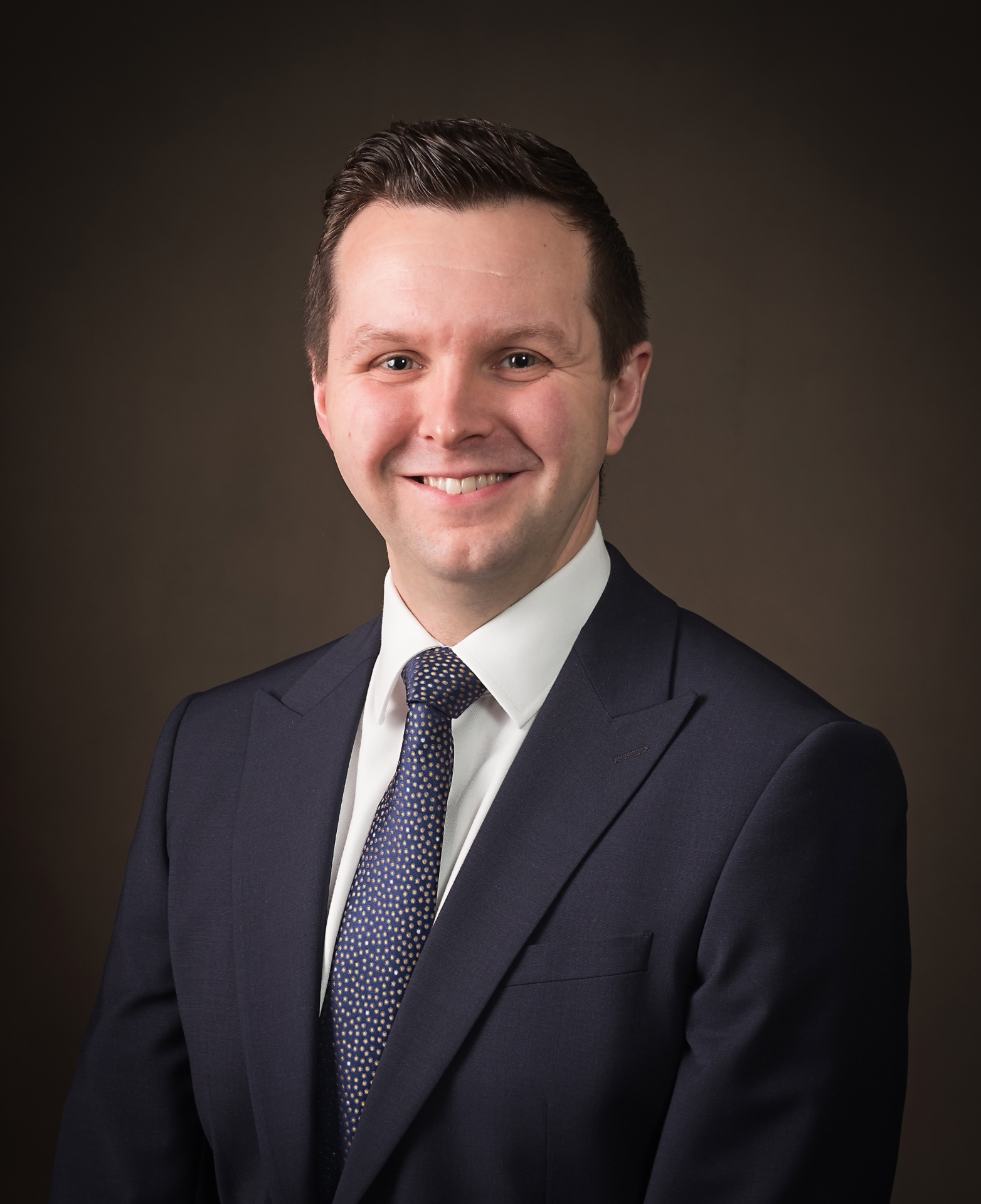 Having studied hospitality management at Westminster University, followed by leadership positions with the Dorchester Collection in London, New York, Los Angeles and Ascot before joining One Aldwych in London, Gavin has a wealth of experience to date.

In his new role, he will continue to oversee the food and beverage division with the expanded responsibilities of strengthening Adare Manor’s organisational culture.

In a statement, the hotel said it’s delighted to recognise Gavin’s hard work and commitment, and wish to congratulate him on his incredibly well-deserved promotion.