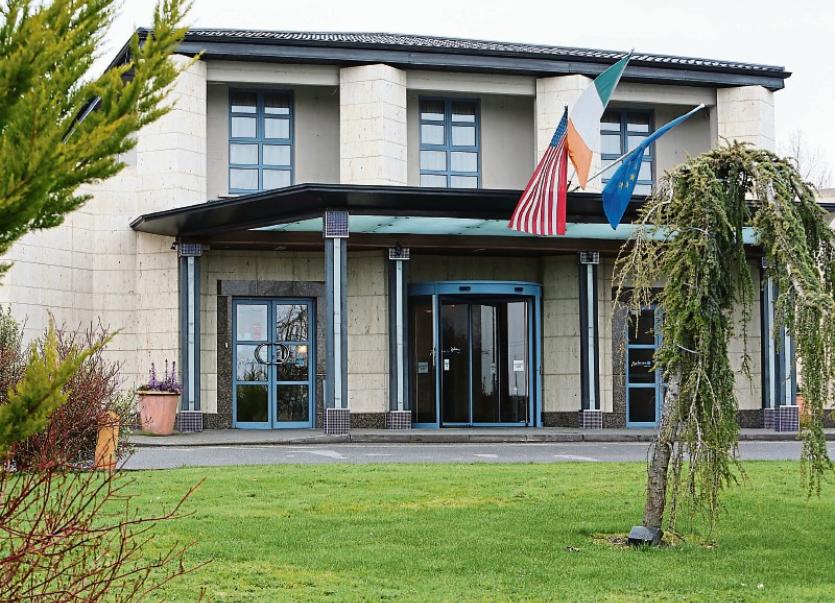 FEARS have been raised those “on the fence” about getting the Covid-19 injection might avoid the effort of going to Limerick’s vaccination centre.

The Radisson Blu Hotel at the Ennis Road is the sole facility for mass-vaccinations for the whole county, and complaints have been made about how those without their own vehicle struggle to get out there under their own steam.

Already, more than 50,000 people across the region have received their first inoculation against coronavirus, with that number to be ramped up in the coming weeks.

But the hotel, formerly known as the Limerick Inn, is only accessible by a half-hourly coach service from the city centre – the 343 service to Shannon Airport. This route runs only once every hour on evenings and Saturdays, and just every 120 minutes on a Sunday.

And once patients arrive, they then have to face a potentially hazardous cross over the busy N18.

It’s led to fresh calls for a second vaccination centre in a more convenient place in the city.

Without a car, options for getting from city (Pennywell) to vaccination centre are not good.

They were quoted €17 each way for a taxi, but since they could not afford the round-trip fare, decided to take the bus instead.

“But then you are dropped off on the wrong side of the dual carriageway. There is no pedestrian crossing, no way of stopping traffic. So these two elderly people had to make their way across a 100 kilometre-per hour dual carriageway to cross the road,” she explained.

She fears that the access to the facility could dissuade those who are not enthused about getting the Covid-19 treatment.

“We have groups of people really excited to get their vaccination and this is making it much harder for them. And then we have large groups of people who might be on the fence about the whole thing and wouldn't go to the effort of taking a half-day off work and struggling to the outskirts if they cannot do it more easily close to the centre. I think a lot of people are asking why this place got chosen and how do you figure out what a better option might be,” added Ms Lyes.

Cllr Sheehan said: “This is blatant discrimination against those who do not have access to a private car and I am disappointed and dismayed that the government and particularly the Green Party cannot acknowledge and remedy it. It is prohibitively expensive for ordinary people to get a taxi from the city to and from the Radisson Hotel. Cork city has several vaccination centres and Limerick has only one, that is technically in Clare.”

I asked @alankellylabour to raise this with @DonnellyStephen months ago and unfortunately this was the response I received back https://t.co/tuGPVoVpdm pic.twitter.com/BICgoZ2hUR

Sinn Fein TD Maurice Quinlivan suggested that St Joseph’s Hospital, or the UL Arena would be better, more accessible options for vaccine facilities, with both being in use at various stages of the Covid-19 pandemic.

“Operationally, the Radisson is working fine, but we need a second centre. If that's not the case, then government need to intervene to provide some sort of self-transfer for those who do not have their own private cars. I've had to deal with a number of elderly people who couldn't afford the taxi out there. I know some community centres helped out with buses,” Mr Quinlivan told RTE Radio One.

A spokesperson for the UL Hospitals Group said it’s aware of concerns around the location.

“As we prepare to significantly increase the number of vaccinations administered in the coming weeks, we are reviewing all aspects of the operation of the centre,” they added.

“Locations for vaccination centres were chosen for their ability to provide the internal, ground level overall floor area and flow management needed for the scale of the operation, the ability to convert the space into a suitable clinic area; impact on the locality and external suitability of proposed sites for use as large vaccination centres,” the spokesperson added.