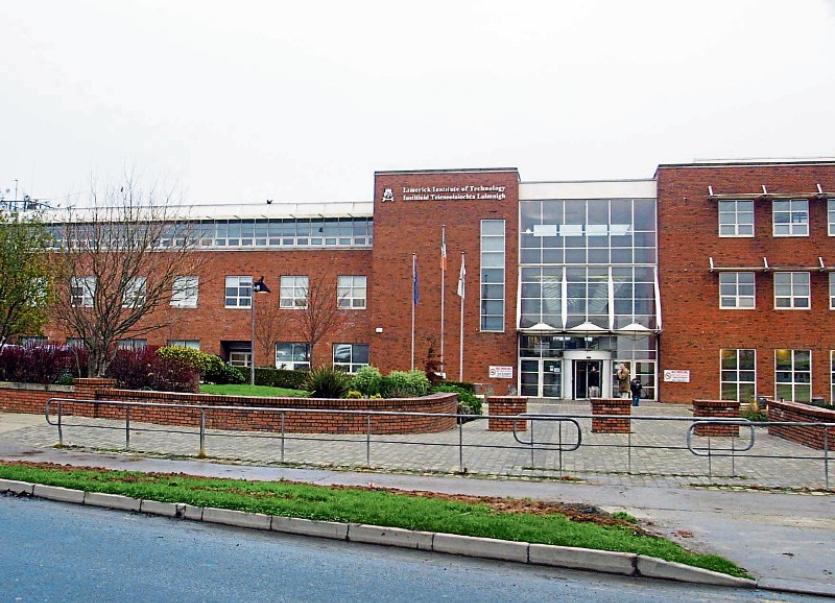 The Limerick Institute of Technology will soon become a technical university

THE Limerick Institute of Technology (LIT) has received a huge boost this morning after it emerged it was being granted university status.

The college, which has campuses across the region, has formally been given the distinction of Technical University alongside its new partner Athlone IT. The pair become the third colleges in Ireland to be given this status, in what is seen as being a milestone for both the Mid-West and the Midlands.

Newly re-elected Senator Maria Byrne, a former member of the LIT governing authority for 15 years said: “I am very much looking forward to this new TU bringing those benefits from Clare and Limerick, through Tipperary and up the Shannon across the Midlands to Athlone and beyond. This will allow people across the Midlands and Mid-West and beyond through digital connectivity to obtain a university degree in their home places. I am delighted to see this milestone being reached and I want to congratulate all involved.”

Minister of State for Further Education and Skills, Niall Collins added: “This is a transformational event. We know the many faceted benefits of TUs and we are seeing how they can transform regions elsewhere.

“As a former LIT lecturer and a proud Limerick man I am delighted to see this milestone being reached and I want to congratulate everyone involved.”

The final name of the newly-merged Limerick-Athlone entity is to be confirmed.

OPW Minister Patrick O’Donovan said the name “has to be internationally recognisable but also has to be something simple as well - regardless of whether you're in Ballyhahill or Boston that people will be able to identify it as a university based in Limerick and Athlone of local, national and international significance.”