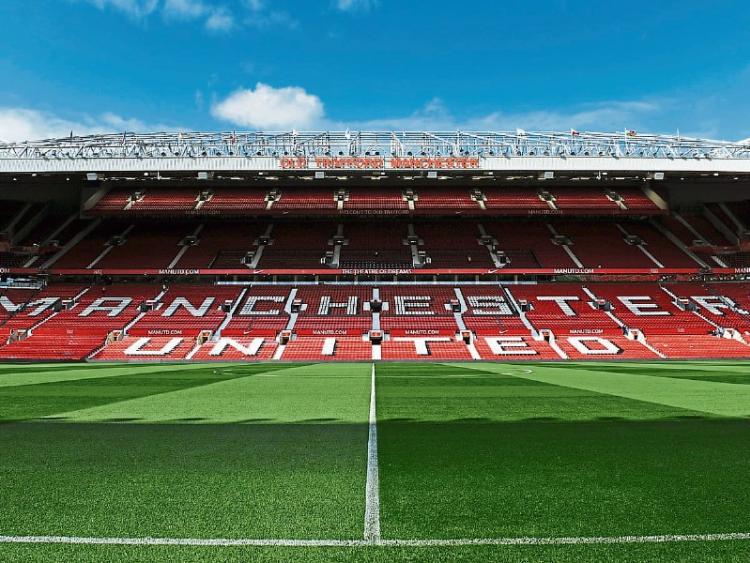 A SERIAL offender who falsely claimed he had Manchester United tickets has received a suspended sentence for fraud.

Wesley Brennan, aged 34, of Eden Park, Sandycove, Dublin admitted ‘selling’ the tickets to a man from County Limerick who paid him €600.

Detective Garda Elaine O’Keefe told Newcastle West Court the defendant claimed he had five season tickets for Old Trafford when he contacted the injured party who had sought tickets online.

She told Judge Bernadette Owens that €240 was paid via a third-party gambling app on May 17, 2017 and that a further €360 was paid the following day.

CCTV footage was obtained during the garda investigation and gardai also retrieved messages which were exchanged between Mr Brennan and the injured party.

Inspector Padraig Sutton said the defendant, who is currently serving a prison sentence for separate offences, has 58 previous convictions including six for similar fraud offences.

Solicitor Leanne Purcell said her client – a father-of-three – was abusing drugs around the time of the offences and that he accepts what he did was “utterly wrong”.

She added that her client is now clean and sober and is willing to repay the money.