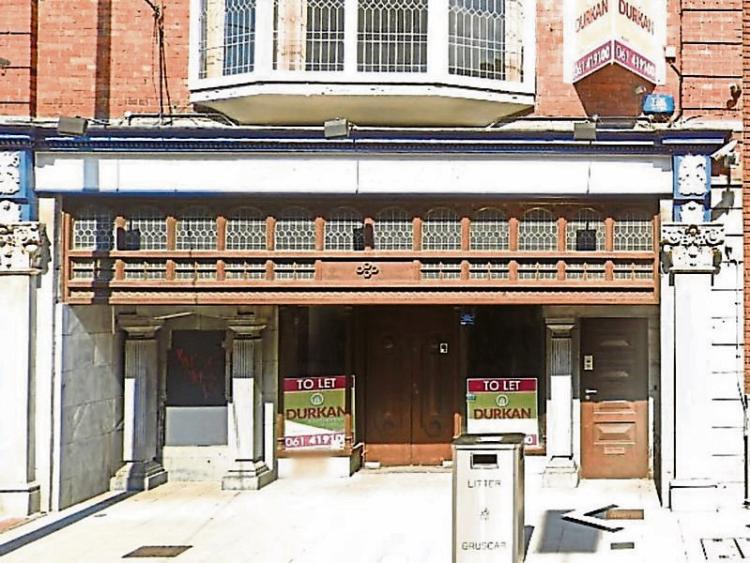 Huntswold Ventures is seeking planning permission to carry out work at the former Permanent TSB outlet in Sarsfield Street.

It will see the business unit on the ground floor converted to a retail shop, with amendments at the front.

Meanwhile, the second floor, currently offices, will be redeveloped to provide five new apartments including an extension on this level.

Access to these apartments, according to a planning notice published in this weekend’s Limerick Leader will be from Sarsfield Street. And a roof-top terrace would also be provided.

Earlier this year, Huntswold Ventures had revealed plans to transform the bank – but had at that time only sought four new apartments, and no roof terrace.

The site has been out of use since the lender opened a new branch at 131 O’Connell Street, while closing its branches in Sarsfield Street and William Street.

Built around 1890, Permanent TSB had operated in 24 Sarsfield Street between 1995 and 2015, and before that the unit was home to Martin’s Bakery.

Huntswold Ventures now has just under a fortnight to furnish Limerick City and County Council with planning documentation.