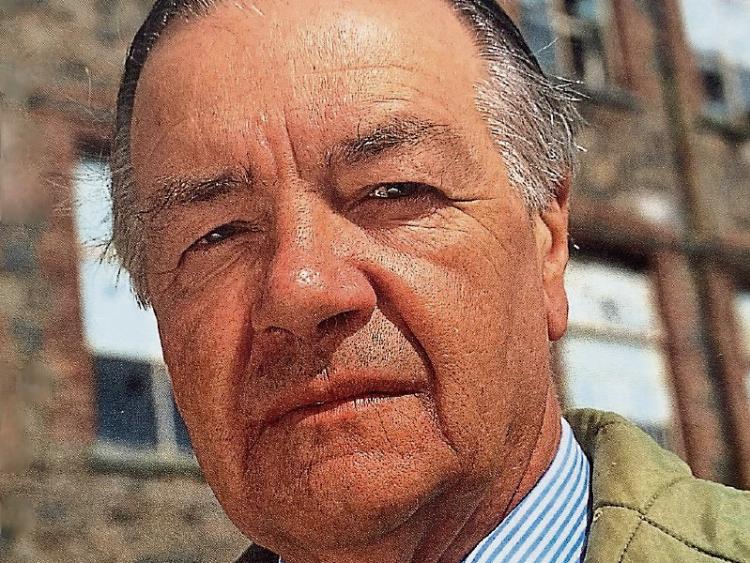 TRIBUTES have been paid following the death of an industrialist who founded one of Newcastle West’s most well-known firms.

Peter Matson, the story goes, looked on from his horse in the hills above Newcastle West, before deciding to set up Scanglo International in the town, with the firm a key employer for decades.

Due to various takeovers, the firm is now known as Rettig Ireland, and it still retains a presence in Limerick’s county town.

Denis Murphy, who worked alongside Peter over 40 years, said he was “such a nice man to work with”.

“There was an old tale told this man was into the fineries of life. He drove a nice car, and was into horseriding,” he said, “The story goes he was riding in the hills above Newcastle West, and looked down and said ‘wouldn’t that be a lovely town for a factory?’”

Scanglo was set up 53 years ago, later merging with Myson before becoming known as Rettig in the year 2000.

Mayor Michael Collins, who represents the town on the council said: “It’s been a very long-standing firm in the community. He’s given great employment down through the years. It’s probably fed whole families! Many generations worked there.”

He also offered his condolences to the Matson family.

“It was significant in that he did look to Newcastle West as a location to put the factory, and for that, the people of Newcastle West and its surrounds, we are very grateful for that,” the first citizen said.

His funeral will take place in the USA at a later date.​

The beloved husband of Barbara and dear papa to Adam and Ivanna and a dear grandad, he is survived by sisters Liz Barry, based in Manister, and Diana Rusher, who lives in Britain. A brother of the late Richard.

Peter’s family have said it was “a life well lived”, and that he’ll be missed by all his relatives and his international friends.