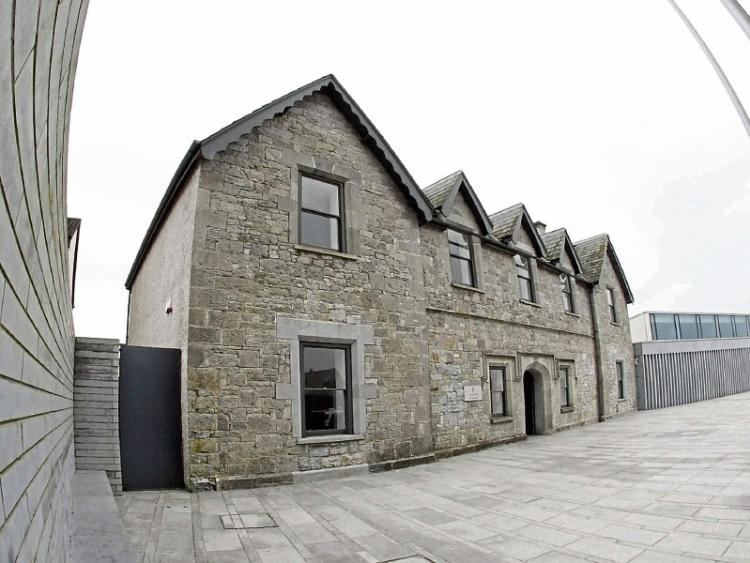 A MOTORIST who was found to be more than three times over the limit had his drink driving case dismissed at Kilmallock Court.

Garda Ivan Hannify said he received a report of a single vehicle collision at Baggotstown, Bruff at 8.35pm on the date in question.

“A car was badly damaged in the middle of the road. A male was seated in the driver’s seat. He was injured. There was blood on his head. I told him to remain in the car and that the ambulance and fire brigade were on their way,” said Garda Hannify.

During their interaction at the accident scene, the garda said he got a strong smell of intoxicating liquor from the defendant.

“He was removed from the car by the fire brigade and taken by ambulance to UHL. I followed the ambulance to Limerick,” said Garda Hannify.

“He arrived at 10.43pm. I took him to the treatment room. I made a demand that Mr Keays give a blood or urine sample. He opted for urine. The sample was provided at 10.52pm,” said Garda Hannify.

The court heard that the analysis showed 224mgs of alcohol per 100mls of urine.

Garda Hannify concluded by saying Mr Keays was extremely polite and decent during his dealings with him.

Darach McCarthy, solicitor for Mr Keays, said a sample must be taken within three hours.

“You don’t know the time of driving,” said Mr McCarthy.

Inspector Pat Brennan said Garda Hannify was informed of the accident at 8.35pm. He said the sample was taken at 10.52pm so it was “well inside” the three hours.

Mr McCarthy said: “We don’t know the time of driving.”

Judge Patricia Harney concurred, saying, “Conceivably, he was there for hours”.

Mr McCarthy stressed that Garda Hannify was “faultless” in his investigation. The court heard that there were no witnesses to the accident.