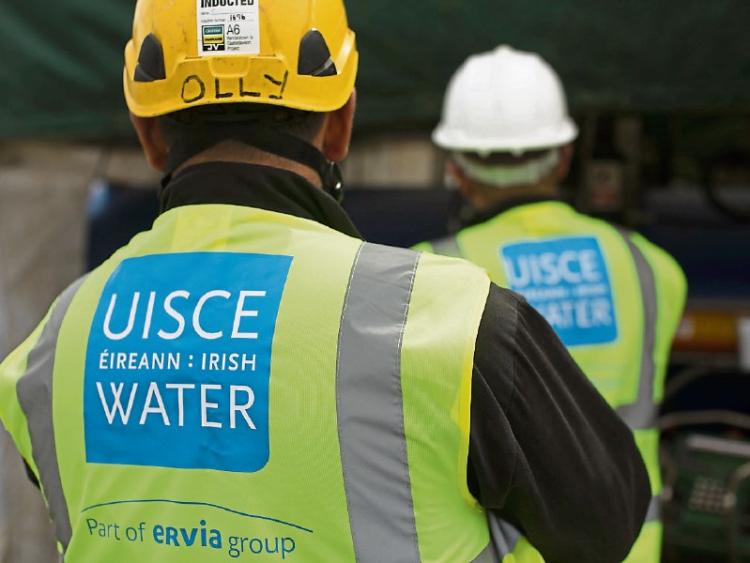 LIMERICK councillors have unanimously passed a motion calling on Irish Water to come up with a five-year sewage treatment plan for the county.

And members have also once again reiterated their opposition to the proposed county development plan which would among other things see an effective ban on the construction of one-off housing.

Fine Gael councillor for Abbeyfeale Liam Galvin, who proposed the motion at a special meeting, said: “If we adopt this county development plan with the plan the government has rolled out, the only people who will do well out of this are at the passport office. Because the people of rural Limerick will have nowhere to live. That’s not me being dramatic, that’s the reality of it.”

Irish Water has to introduce a five-year treatment plan. A five-year-old child could draw this up. There isn’t a plan. Irish Water certainly hasn’t got a plan in relation to the provision of sewage treatment for the towns and villages we all represent which are so badly in need of infrastructure.”

The new county development plan, if it goes unchanged, will prioritise cluster developments near current settlements, with lands to be zoned.

However, Cllr Galvin added: “We seem to be doing things upside down and back to front and getting nowhere with it.”

”If we sit back and think about what we are doing – we are zoning land and designating land inside of towns, and there is no infrastructure to build. If this was a private business, the first thing you’d do is go away and get your infrastructure right before you have a plan,” added the councillor.

His party colleague, Cllr John Egan, wants the State utility to have a time limit placed on its roadmap for rural Limerick – within the next three months.

Fine Gael’s council leader John Sheahan said there is no point members planning for the future housing needs of the county town of Newcastle West, for example, without any news about whether the water treatment plant are going to be upgraded.

At present, Irish Water has not given a date for when this will happen.

“We are in a sticky conundrum here,” he told the meeting.

Councillor Tom Ruddle, an auctioneer based in Newcastle West, said there is a “serious shortage of property” in the town.

“Where are young people going to live? I think young people are going to revel against all of this. The onus is on us to try and make a stand,” he said.

Like a number of other councillors, he criticised Irish Water, describing the body as “not fit for purpose.”

“Even with new homes, it’s costing €10,000 to make a water connection. Fifteen years ago, you’d pay just €1,000 for a connection. The council would deal with it, and it was easy as you were dealing with a single entity,” Cllr Ruddle added.

Independent councillor Jerome Scanlan said the development plan needs to be deferred until “fresh and foul” water is sorted.

The former Fine Gael man said pressure should be brought to bear on county Limerick’s trio of TDs.

A spokesperson for Irish Water said investment in infrastructure in Limerick is ongoing “with numerous with numerous water and wastewater projects in varying stages of development.”

“The current Capital Investment Programme covers the period 2020 – 2024. In this period, Irish Water plans to invest €5.2 billion in drinking water and wastewater quality and capacity and new infrastructure. In developing the plan, we have engaged extensively with local authorities to identify priority investment areas and to support growth in the delivery of our strategic plan,” they added.