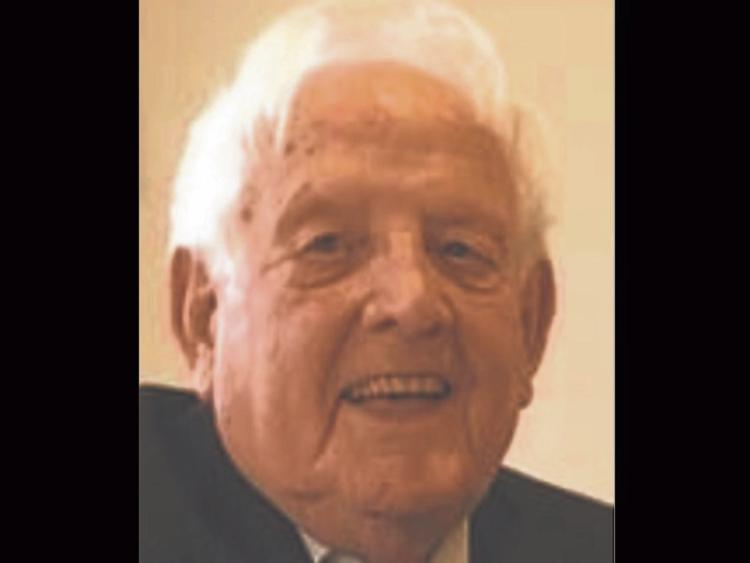 The founding director of the Shannon Chamber Eddie Ryan, who died earlier this week

TRIBUTES have been paid to a founding director of the Shannon Chamber and its first acting chief executive Eddie Ryan.

Eddie, who passed away earlier this week, had an association with aviation spanning over 70 years, and was awarded the Royal Aeronautical Society’s distinguished service for this lifetime of dedication to aviation and inspiring many young people.

He was instrumental in the setting up of the Aviation Museum in Shannon Town.

Remembering Eddie, Shannon Chamber CEO Helen Downes says: “Without much help from anyone, Eddie established the Aviation Museum, and along with Jane Magill has since developed it into one of the few visitor attractions currently in Shannon.

“His dedication to Shannon was obvious. Eddie was instrumental in introducing the first full-time employee to hold a chief executive position in the Chamber, a position that continues to be retained,” Ms Downes added.

“Throughout my tenure as chief executive, his interest in the Chamber continued and he was always curious as to how we were progressing and our wide range of initiatives. His presence will be sadly missed in Shannon but his legacy will live on,” she added.

Formerly of Shannon Town and Moyne Templetouhy, Tipperary, he served in the Irish Air Corps.

His funeral will take place tomorrow, Friday, at 11am, followed by cremation at the Shannon Crematorium.

The funeral Mass can be viewed live on www.shannonparish.ie/webcam

Messages of sympathy can be sent to Mc Mahon Funeral Directors.