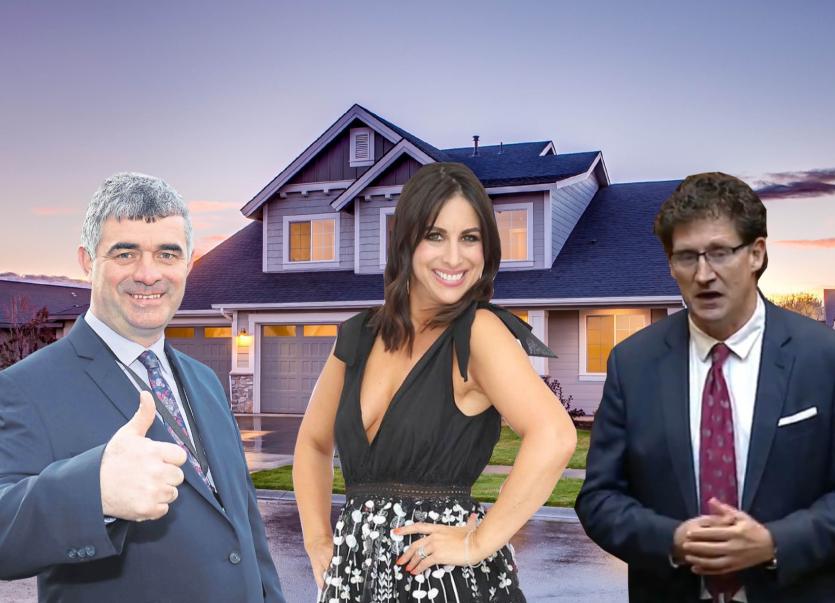 DEPUTY Richard O’Donoghue has invited Green Party leader Eamon Ryan to come live with him for a few days to introduce him to the daily challenges of rural, as opposed to urban living.

Akin to the popular Living with Lucy TV show, the Rural Independent Group TD will offer full bed-and-board to the Dublin politician at his home in Granagh.

Deputy O’Donoghue has been a vocal critic of this and previous Governments' lack of investment in rural areas, "best highlighted by infrastructural deficiencies, lack of highspeed broadband, inadequate public transport and the like".

"This will give Eamon an inside into what rural living is actually like. He needs to come down to the people of rural Ireland, listen to their concerns, bring those back to Government and take positive action.

"We are all the people of Ireland. We are all equals, whether you live in Donnybrook, Dublin or Tournafulla," said Deputy O'Donoghue.

Speaking on the proposed (amended) Climate Action Bill in the Dáil, the TD said: "The people of Ireland, be they in a city, town or rural area, should note that this Bill is being produced by people who are city based and who do not understand farming or rural living. It is time the minister came to rural Ireland and moved in for a weekend like with Living with Lucy.”

The Banogue native maintains the minister for environment, climate, communications and transport would have a different concept if he had to get up in the morning in the countryside.

"The minister's mentality is as it is because he knows no better. He lives in a city in which he can walk to a shop within two minutes of his home. He can get any type of transport he likes within the city in minutes, and he can cycle his bike on a cycle lane.

"What is happening is happening because he does not understand rural living. The lack of infrastructure that could be put in place represents a failure on the part of the current and previous Governments.

"All the people in rural Ireland could help to bring down emissions but they have to burn fuel to get to work because of the failure of the current and previous governments to provide infrastructure in rural Ireland. That is a reality check for the minister, and he should listen to us," said Minister O'Donoghue.

It is not known if Minister Ryan will take up his fellow TD's offer although he would certainly enjoy Liskennett forest.