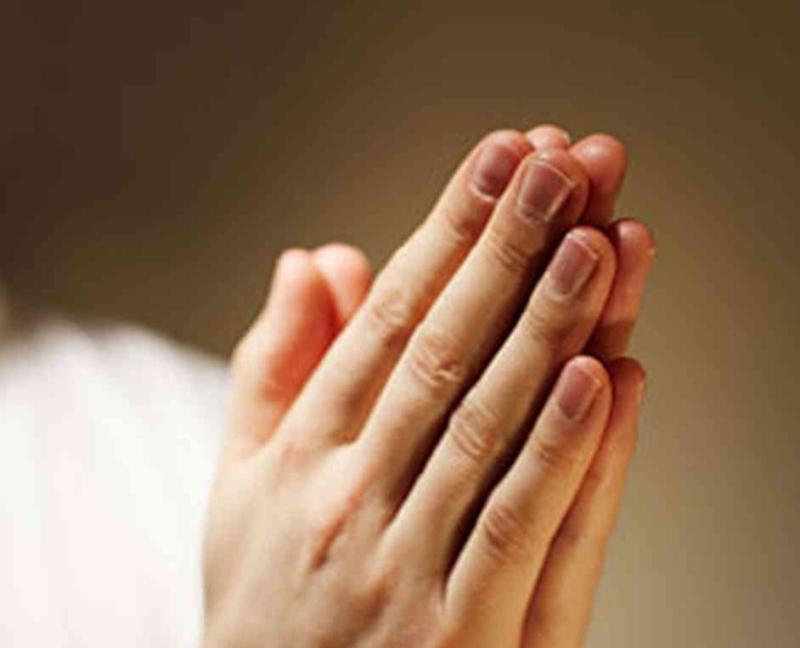 A LIMERICK minister is praying for the return of religious worship for people's mental health.

"I once again brought up the return to religious worship. I would hope as the R number continues to come down, as the number of vaccinated people continues to rise, as the hospitalisations go down, that after the May Bank Holiday weekend that we hopefully will be able to see some progress on this," said Minister O'Donvan.

He is hopeful that the country will be in a position to see a graduated opening for "people's mental health".

"This is hugely important. We need to see churches and places of worship reopen as part of the roadmap on a gradated basis. I can't emphasise how strongly I believe that that has to happen.

"I know our sporting organisations, our retail, construction, tourism and hospitality, everything else has been given certainty to some degree and that is very important. Every one of them has a representative organisation that are lobbying.

"Unfortunately, the various different denominations don't have lobby groups per se but for people's mental health this is so important. It is vital for community resilience that we put them on a trajectory to reopen," said Minister O'Donovan, who added that he has spoken to Tanaiste Leo Varadkar and "he agrees with me that certainty is required and that there would be a graduated response to this".

Separately, Minister O'Donovan was critical at the parliamentary party meeting of the vaccine communication strategy to those over 60.

"We need to do more to really assure people that are over 60 that the vaccine programme for people over 60 is safe and it is robust. There has been issues but the European Medicines Agency and National Immunisation Advisory Committee have given clean bills of health to all the vaccines being rolled out to the various cohorts.

"They would not be administered if they were not safe. We need to see a stronger level of communication in terms of assuring people," said Minister O'Donovan.

He concluded by saying it can't be a case of "take it or leave it".

"The only way we will emerge from this whole pandemic is having the greatest number of people vaccinated. To get to that situation we have to bring people with us."