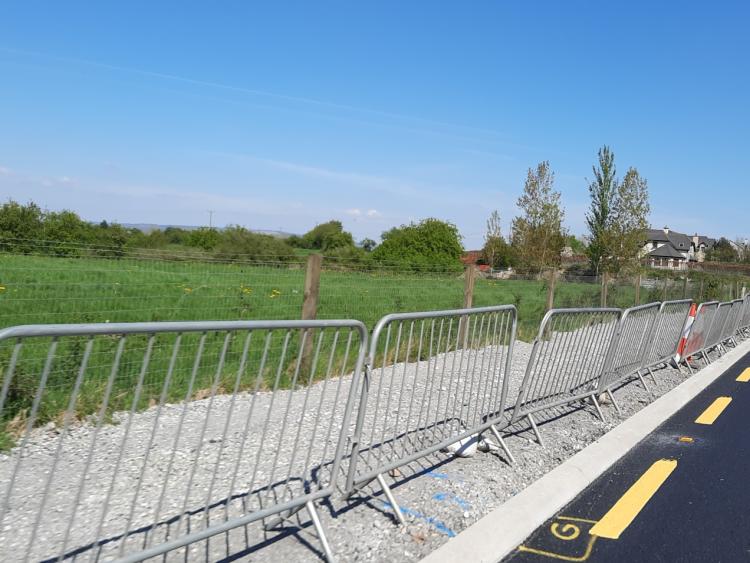 A semi-permanent macadam surface is to be laid

A SEMI-permanent macadam surface is to be laid on a section of ‘unfinished footpath’ on the outskirts of Kildimo, it has been confirmed.

Proposals to extend the footpath from the village to the Beer Garden Pub were first mooted five years ago but for a variety of reasons the project has not been progressed.

Local councillor Emmett O’Brien has accused the council of being a “laughing stock” given the “absolute inertia and lack of progress” on the project over the years.

Briefing members of the Adare/Rathkeale  Municipal District, Senior Executive Engineer Kieran O’Gorman said he has engaged with Transport Infrastructure Ireland which is currently carrying out separate works on the N69 at Kildimo.

He said its contractors will put in ducting and a macadam wearing course on the section of footpath which is ready.

Mr O’Gorman added that funding of around €120,000 will be required to complete the full project and that he is looking at various options to progress it.