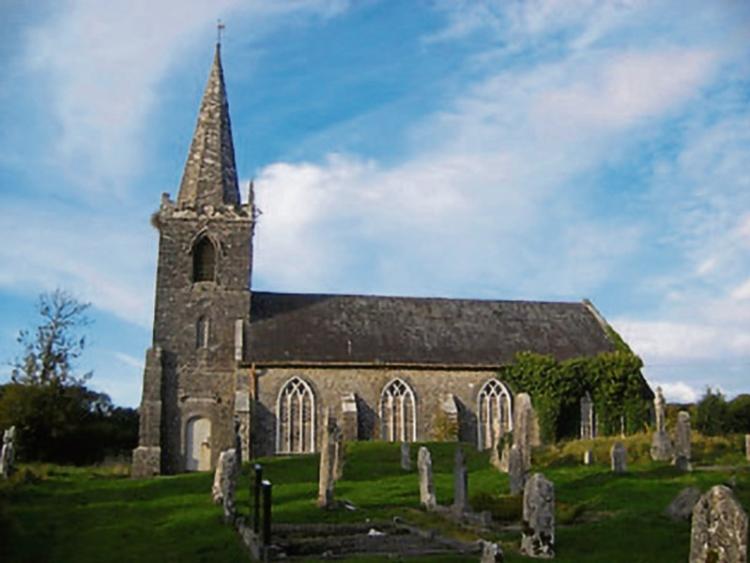 THE cost of repairing a 200-year-old church to facilitate public access is estimated to be almost €40,000, councillors have been told.

Members of the Adare/Rathkeale Municipal District are calling on the local authority to explore ways of funding the works at Saint James's Church, Nantinan – between Askeaton and Rathkeale.

Public access to the former Church of Ireland Church has been restricted since it was damaged during a storm in 2013.

While repairs were carried out, it was subsequently established that the integrity of the parapet had been compromised and that it would cost at least €35,000 to carry out repair works.

"In the course of (2014 repair) works it was discovered that inappropriate cementitious repairs had been carried out historically on the top of the tower inside the parapet wall at the base of the steeple. These repairs had failed and were allowing water into the tower and had undermined the integrity of the parapet wall," stated a report from Executive Archaeologist Sarah McCutcheon.

Built in 1821, the church and the adjoining graveyard was transferred into the ownership of Limerick County Council in 1980.

The graveyard is maintained by a local committee whose members have improved access and worked with the Local Authority and West Limerick Resources to repair the boundary walls.