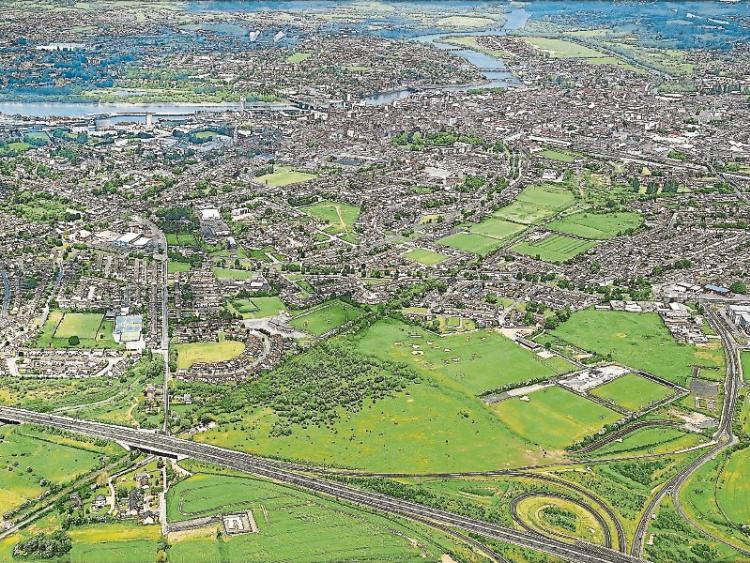 CALLS have been made to have “one person responsible for the whole gamut of housing” as there is “a history of being passed from Billy to Jack and that is totally unsatisfactory”, say councillors.

The proposal to have one director for housing was raised at the latest meeting of the Newcastle West municipal district by Cllr John Sheahan who referred to a “total overlap” in roles at council management level.

“I know there was a model set up by Conn Murray in his time in relation to the different pillars - a social pillar and an operational pillar and so on. I think at this stage we need to revert back to ‘a’ director being responsible for ‘a’ section of the council,” said the Glin-based councillor.

“At the moment in the council there are around three directors, if not four, and I’d be including Gordan (Daly) in that, in operations, Aoife Duke, Seamus Hanrahan, Kieran Lehane - they are all directors, all doing their own job. It’s just the fact that we have a total overlap and that was evident the last day in the briefing when there were issues being asked of one director and another director had the responsibility for it.”

Cllr Jerome Scanlan said he was “absolutely in agreement” with Cllr Sheahan.

“I’m seconding that proposal,” he said at the virtual meeting. “There is a history of being passed from Billy to Jack and that is totally unsatisfactory. We have three or four different sections dealing with various aspects of allocations depending on where the property being allocated came from. Did it come through design and delivery? Did it come from ourselves? Was it a low cost allocation? Was it a high cost allocation? I don’t like using the term utter confusion but it leads to it,” continued Cllr Scanlan.

The Feohanagh-based councillor said “we need to get the structure right. It’s like any organisation, the structure can only work if there is one person at the top in charge.”

“On a monthly basis you get a backlash - some of us in the council, maybe all of us.  The system is broken down.

“I have no idea now and do you know what the saddest part of all of this is?  You pick up the phone, you ring inside in council and you ask can I speak to the director of housing? And do you know what? A lot of the time they don’t know themselves.

“That’s the reality of it and that’s not the way we should be operating our local authority.”

Cllr Galvin proposed that councillors from the district sit down with the chief executive of Limerick City and County Council, Pat Daly, to discuss the issue as soon as possible.

Cllr Sheahan asked that the chief executive make a presentation to the municipal district on the workings of the directors.

Gordon Daly said he will raise the concerns and suggestions with the chief executive.