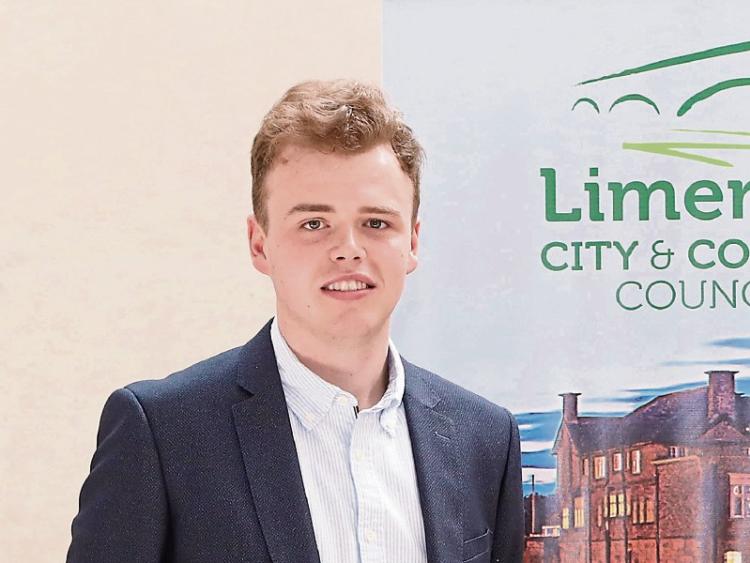 LIMERICK City and County Council has pledged to work with locals to deliver a new community walkway in Patrickswell.

At this month’s metropolitan district meeting, Fine Gael’s Daniel McSweeney saw a motion passed calling on the local authority to carry out a site identification study for the facility in his village.

“Over the coming years, Patrickswell has so much potential to grow with the construction of new homes and it is important we see similar to what happened in Mungret where the provision of Mungret Park was put in place before the houses were constructed, and I think it is important that this occurs in Patrickswell,” said Cllr McSweeney.

He pointed out other parts of the metropolitan district have seen a significant extra spend, including Raheen, Caherdavin and Ballinacurra. His party colleague, Cllr Daniel Butler seconded the motion, saying: “People are out walking more. What we’ve seen is the successful delivery of walkways in our own metropolitan area.”

Fianna Fail councillor James Collins echoed warnings against waiting until after new homes are built before putting in recreational facilities.

And Independent Patrickswell member Fergus Kilcoyne also supported the motion, pointing out in the past, he had identified a walkway from Collopy’s Cross back to the old Adare Road and around to the Pump House, returning to the village via the church.

In a written response, Seamus O’Connor of Limerick Council said a community plan for Patrickswell had identified the need for a playground and community walkway.

“The council will work with the community council to discuss suitable locations for both proposals as local community input is critical,” he added, “It is essential that a site identification study consider the wider strategic plans for Patrickswell.”