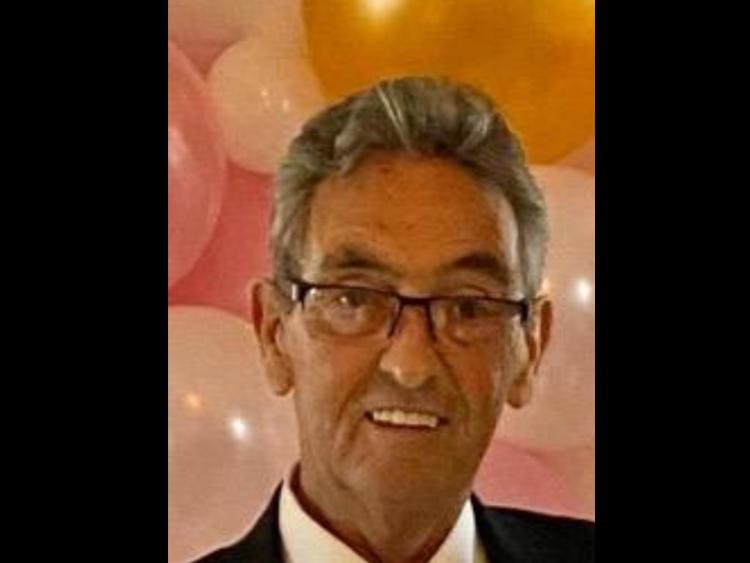 Mr McNamara, who was in his late 60s, passed away peacefully this Thursday morning at his son Lee's home.

The McNamara family of Patrick’s Road in Limerick city became the focus of international media attention in 2005 when Dolores won €115 million from a €2 Quickpick ticket purchased at Garryowen Stores. It was the biggest lottery prize ever in all of Ireland. Despite the public interest surrounding the family, Adrian McNamara maintained a low profile since his wife’s big win.

A bricklayer by trade, Adrian was recovering from a triple cardiac bypass operation at the time of the famous win.

The father-of-six who resided in Lough Derg Hall, Killaloe in more recent years, had a keen interest in horses and got a great thrill when his seven-year-old mare, Carraig na gCapall, won the Tim Kelly Electrical Maiden Hurdle at Ballinrobe in 2007.

Mr McNamara’s funeral Mass - which will be private due to Covid-19 restrictions - takes place in St Flannan's Church, Killaloe this Saturday at 12 noon. He will be buried in New cemetery, Ogonnelloe.