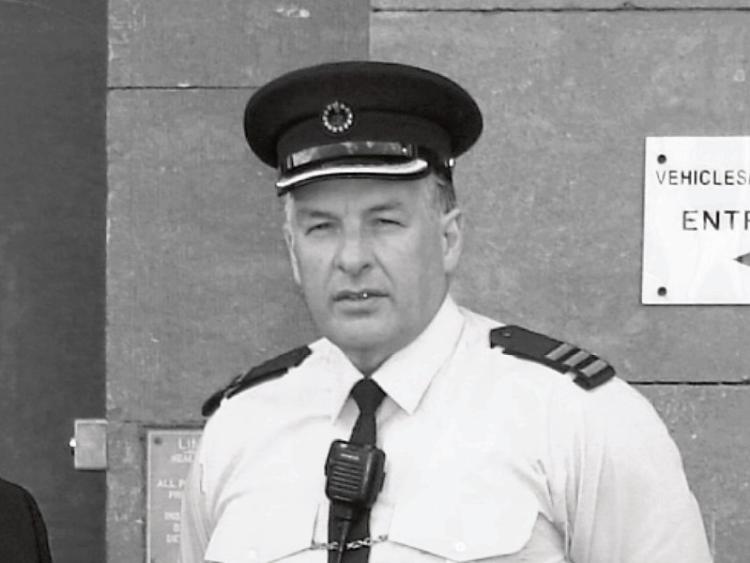 THREE men appeared in court this week in connection with the death of a former Limerick footballer.

Noel McGrath, aged in his mid-60s, from Oola was killed in a road traffic collision involving two cars on the N7 near Nenagh on July 11, 2020.

Mr McGrath, a former chief officer in Limerick Prison, was travelling in a vehicle with his wife Doris.

Three men appeared before Nenagh Court on Monday where evidence of arrest, charge and caution was given by gardai.

A third male from County Clare, who was 17 at the time, was also charged with assisting an offender.

All three were remanded on bail to appear before Nenagh Court again, on May 27, for service of the book of evidence.