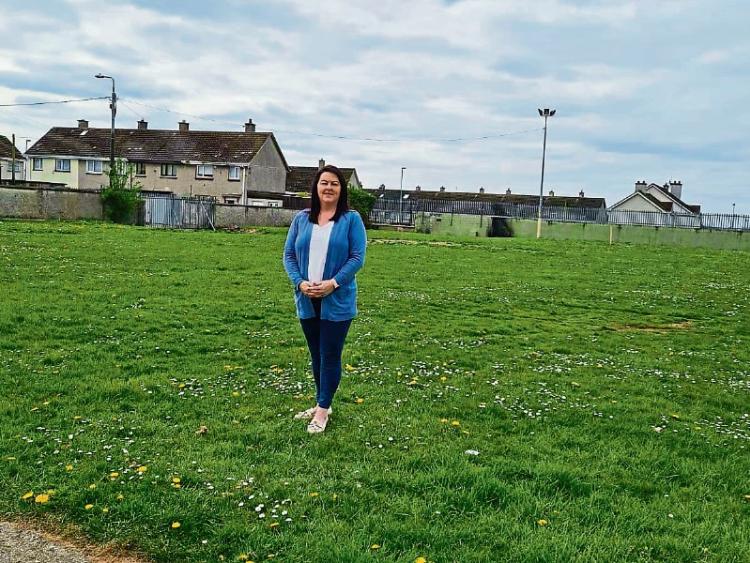 Fourteen ‘rapid-build’ housing units are to be built in Carew Park to accommodate homeless families.

And across on the northside, a similar number are to be built in Moyross, councillors have been told in a briefing.

Homelessness charity Peter McVerry is teaming up with Limerick City and County Council and Clenn Construction, based at the Galvone Industrial Estate to put together these homes.

Fianna Fail’s City East councillor Catherine Slattery has welcomed the news, saying eight two-bed properties and six three-bed properties will be erected on the southside, in an area between De Vere Court and the Rathbane Road.

“This is very welcome news for people in emergency accommodation and also welcome news for employers locally.  These properties will be erected locally at the Galvone Industrial Estate and moved to the site already assembled,” she explained.

It’s anticipated the development should be finished by late 2021 or early 2022.

Cllr Slattery added: “In my opinion more of these rapid builds should be done to address housing issues in Limerick and all over the country.”

Housing, she said remains a massive issue, with up to 60% of queries she deals with coming from people needing a place to live.

“There are a lot of people not just in emergency accommodation and hubs, but living at their parent’s houses with their husbands, partners, themselves and children. So in my view, the more housing being provided the better. So people can start living the normal decent life they are entitled to instead of having children in hotels and hubs. I think it’s great news for the area,” she told the Limerick Leader.

“The council said: “These new in-fill homes will be constructed on the general footprint of previous demolished houses. A central objective of the development is to knit existing gapped streetscapes back together.”

Another rapid build development will take place at Hartigan’s Villas and Delmege Park in Moyross.