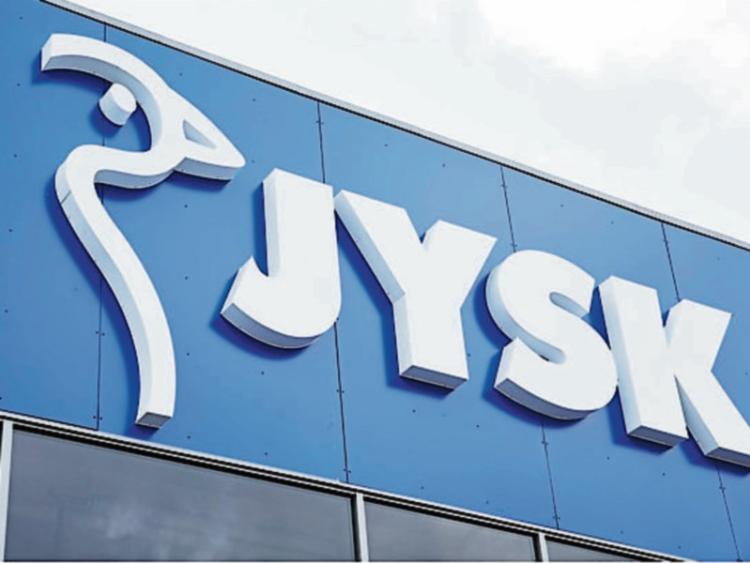 The northside of Limerick city has received a boost after Danish furniture retailer Jysk received permission to open its second store.

Jysk Ireland has secured conditional planning permission from Limerick City and County Council to open at the last remaining vacant retail unit at the Ennis Road Retail Park in Caherdavin.

Founded in Denmark in 1979 by Lars Larsen, Jysk’s design ethic and stylish approach to interiors has made the brand known and loved across the world.

Over the past four decades, Jysk has expanded to 51 countries, with more than 2,700 stores worldwide employing 23,000 people.

Jysk is seeking to construct a new first floor mezzanine, with internal alterations, plus staff and storage areas in the existing unit.

An external canopy at the rear is also planned.

The company, which opened its first Irish store in Naas in April 2019, already operates in five other locations: Drogheda, Navan, Portlaoise Youghal and Waterford.

While Jysk could not be reached for comment, when its previous city store opened, some 25 jobs were created.

“Nobody wants to see vacant units sitting there in what locally is a fantastic shopping centre.

“It was awful to see that unit lying empty for so long. Nobody wants to see an empty building. It’s not a good indicator of activity locally or demand locally. The reverse of that is seeing them fill up is a sign of economic progress,” she said.