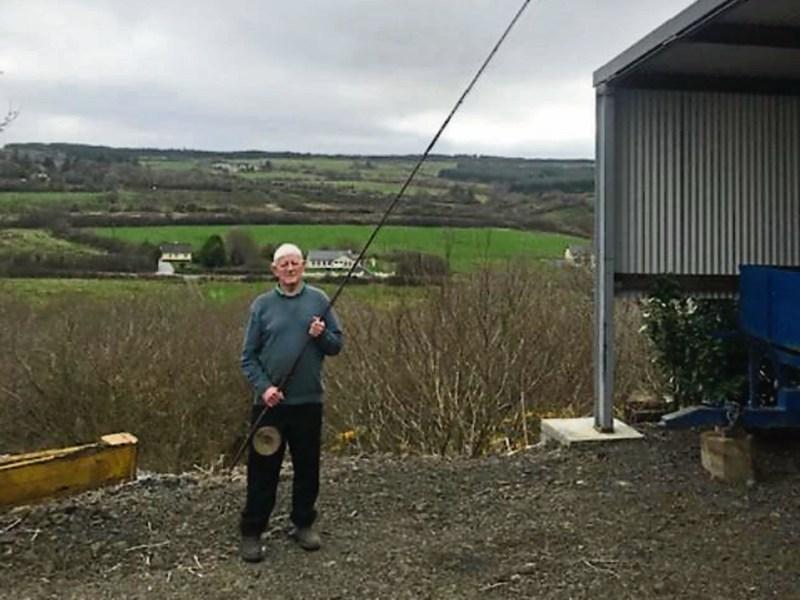 Jack Curtin with his families' 14ft greenhart fly rod which is 130-years-old. Also pictured is the licence which was issued to Aeneas Curtin in 1921

Fishing goes back a long way for my family “The Curtin’s of Knockulcare and Acres, Mountcollins.

It was a great river for rod and line fishing for salmon and sea trout. I can go back five generations of my father’s family. I have a fishing licence dating back to March 26 1921 so it is over 100 years old.

The licence was owned by Aeneas Curtin my granduncle from Knockulcare Mountcollins and accounted for a great number of salmon in the year 1921.

The licence allowed you to fish from Dunmore Head to the Hags Head. The price of the licence was £1 which was a lot of money one hundred years ago. Aeneas gave the licence to William Cremin of Boherbue, Newcastle West to vote for him by proxy in Tarbert in a conservation election on October 3 1921. Aeneas signed his name across a 1p stamp to make it an official document.

I also have a 14ft greenhart fly rod which is one hundred and thirty years old.

There is a Hardy Brothers reel on the rod which was sent home from England in 1947 to a cousin of my fathers. The reel had been purchased in a pawn shop in England and was second hand.

It was apparently old at the time. My father got the reel from his cousin and he passed it on to me. The river Feale was a great river for salmon and trout in those years. Blue head worms, salmon flies and prawns were the only bait used at that time. Spinning rods and reels were not heard of back then.

My father and fore fathers made their living from the river. During Lent was a great time to sell salmon as good prices were paid for them. I have a photo of the fishing licence and the fishing rod and I hope it brings back old memories to you. 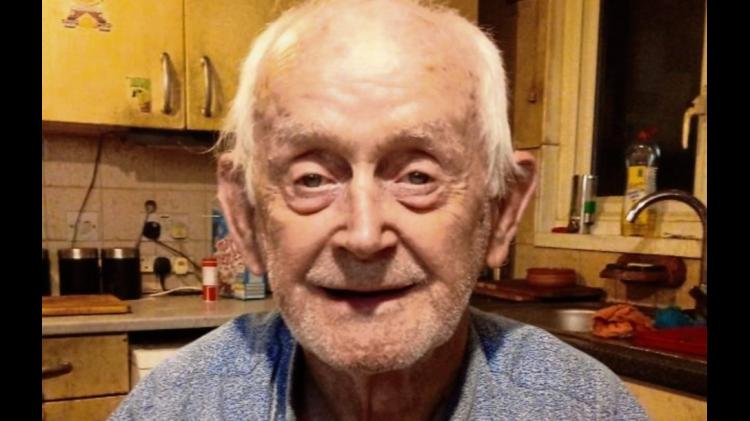