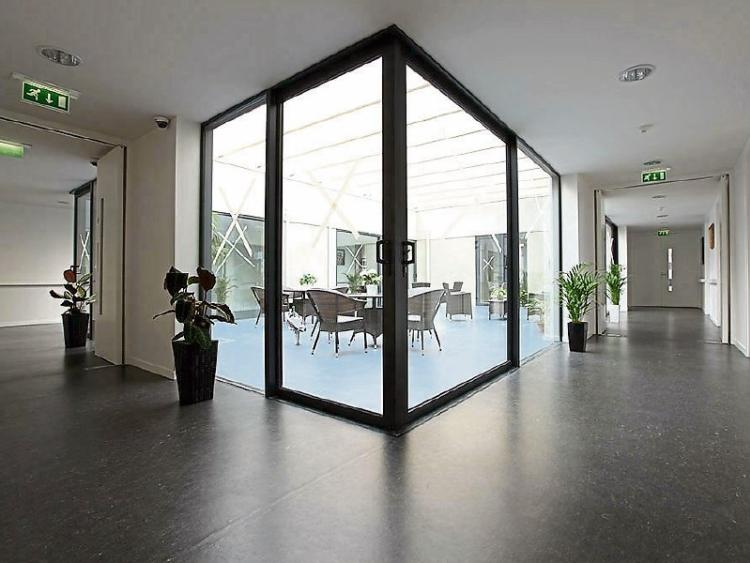 COMPLIANCE issues were identified during unannounced visits at a number of nursing homes in Limerick last year.

The inspections were carried out during the Covid-19 pandemic on dates between September and December.

According to HIQA, Ennis Road Care Facility was found by inspectors to be “not compliant” in eight different categories when they visited on September 7, 2020.

While some of the issues raised were technical in nature, others were not such as staffing levels and a reliance on HSE Agency Staff.

“The centre did not have enough staff to ensure the safe, consistent and appropriate care for the registered number of residents,” states the report.

“There were inadequate activities staff to ensure residents had facilities for occupation and recreation, and opportunities to participate in activities in accordance with their interests and capabilities,” it adds.

Inspectors found there were some issues of concern relating to fire precautions while items previously identified regarding infection control remained an issue on the day they visited.

Separately, Corbally House Nursing Home was found to be “not compliant” in five categories when it was inspected on December 17, 2020.

Inspectors found the emergency lighting was not being serviced as per the regulations and the fire training for all staff had expired two months previously.

During the inspection, some staff were observed not always observing social distancing and not wearing masks in some instances. A “poor cleaning regime” was also identified with the report noting that a single-use cleaning system was not in place for each bedroom “therefore increasing the risk of transmission of infection from one room to another”.

While HIQA inspectors found St Gobnaits Nursing Home was compliant in almost every category, concerns were expressed regarding infection control.

On the day of inspection, October 29, the staff toilet area and the smoker's room “were not sufficiently clean” and it was noted that dedicated cleaning hours were not assigned at the weekends.

Read the reports at hiqa.ie