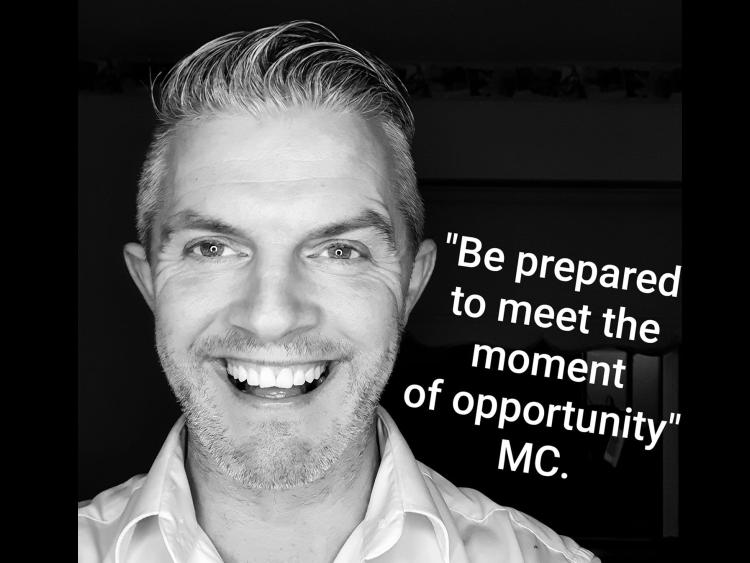 FORMER You're A Star contestant and Eurovision singer, Martyn Cosgrave is making a come-back with the release of his debut single on Sunday, April 18.

Martyn, from Pallasgreen, will be performing live on RTÉ's Today Show with Maura and Daithi at 3.30pm this Thursday afternoon.

His song, If You Could Read My Mind, features Van Morrison's guitarist and Martyn is grateful to have the support and backing of one Daniel O Donnell.

Martyn has been working tirelessly over the last two years to bring his song to fruition and to get it onto popular platforms such as Spotify and iTunes.

The Pallasgreen man was a contestant on You're A Star in 2004 as part of four-piece boy band Final4. As a result, he has been lucky enough to travel the world thanks to his music talent.

Martyn is now at a point where he is working hard on building a solo music career.

On Monday, April 19, the video and song will be premiered on Hot Country TV at 8pm on Sky Channel 365.

For more see @martyncosgravemusic on Facebook/Instagram or You Tube and you can stream If You Could Read My Mind on iTunes / Spotify / Amazon Music.