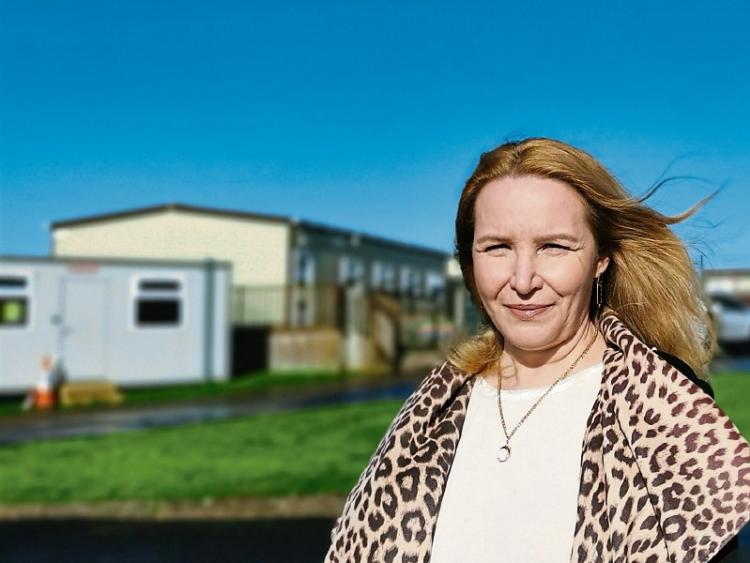 A PLANNING application for a new primary school in Monaleen will be made by the end of the month, it’s been confirmed.

Pupils and staff at Monaleen National School have been working in prefabs, despite the expansion plan for 32 new classrooms being signed off by former Education Minister Jan O’Sullivan back in 2015.

Now, six years on, the Limerick-Clare Education and Training Board (ETB) has confirmed approval has been given by the Department of Education for the multi-million euro project to proceed to planning.

Some 32 new classrooms are planned in a new two-storey building on the existing four-acre site, with the student population at Limerick’s largest national school now numbering 900.

In response to a query from the Limerick Leader, George O’Callaghan, the chief executive of the ETB, said: “I am pleased to confirm, in accordance with the department’s requirements for such projects, that the Department has approved the Stage 2a Report and sanctioned the progression of the project to Stage 2b. Following our meeting with department officials, it has been agreed with the design team that a planning application will be submitted by the end of this month.”

“The ETB is working closely with the school management and the board of management on this project and is very pleased with the quality of the design of the new thirty-two classroom school,” he added.

Local Labour councillor Elena Secas, who has campaigned for the new school has described it as “great news”.

She said: “I am delighted to see this. It’s been an issue for so long. The project has been delayed for so long. I’m not happy that the questions in relation to the delay of the school have not been answered – why the initial plans were scrapped. I think we need those answers. Other than that, it is great finally the project is moving on, and I’m looking forward to seeing the planning permission submitted and the project advancing.”